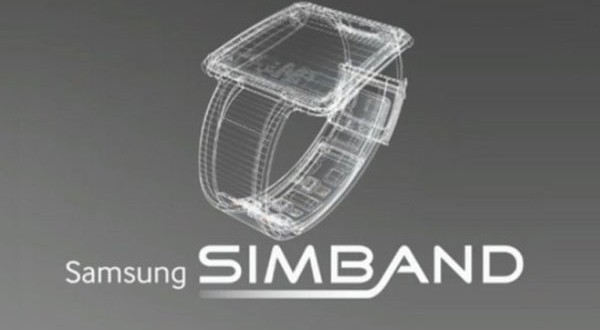 Samsung is known to be very determined when it comes to wearable devices  and high-end technology, but this time the healthcare field, fun and everyday use are combined in a final device called Samsung Simband. Samsung already announced that it was planning on focusing on health tracking technologies and this so called smartwatch looks like it could be quite useful.  The Simband is a new hardware reference design that tracks human vital metrics and connects it to a health data platform. The platform was named SAMI ( Samsung Architecture Multimodal Interactions ) and it mixes both hardware and a cloud backend for sensor data and its purpose is to improve the wearable devices and to empower them in a never-seen-before manner.

The Simband will be able to measure blood oxygen, CO2 levels, heart rate, hydration levels, skin temperature, galvanic skin response and motion, all through sensors.  The prototype that was presented on Wednesday during the event was not stylish at all, on the contrary, it was big and with a raw design. Of course, this is not what consumers will see on the market. Ram Fish, Samsung’s Vice President of digital care informed that the device will be able to even test the air around the consumer. During the live demo, the Simband was truly able to show Fish’s heart rate and other vitals, on a device that looked a lot like the existing Samsung Gear.

The Korean company, Samsung, seems to be a few steps ahead its greatest competitor Apple. We do not know if it does it on purpose, but this event came just a few days ahead the Apple’s annual developer conference. At this event, Apple plans to show off Heathbook, a tracking service for heartbeat, blood pressure and physical activity. We will expect in silence and observe. A battle sound can be heard from far away.

I’m Load The Game’s co-founder and community manager, and whenever I’m not answering questions on social media platforms, I spend my time digging up the latest news and rumors and writing them up. That’s not to say I’m all work and no fun, not at all. If my spare time allows it, I like to engage in some good old fashioned online carnage. If it’s an MMO with swords and lots of PvP, I’m most likely in it. Oh, and if you’re looking to pick a fight in Tekken or Mortal Kombat, I’ll be more than happy to assist! Connect with me by email markjudge (@) loadthegame.com only
@@MarkJudgeLTG
Previous It’s official: Apple acquired Beats Electronics for no less than $3 billion.
Next Download Battlefield 3 and Plants vs Zombies free from Origin