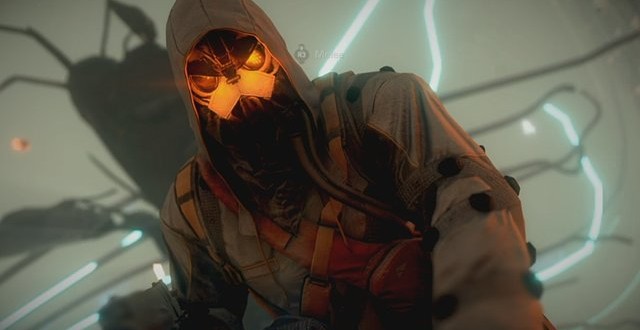 In a recent AMA session on Reddit, Guerrilla Games revealed some very interesting information. A short while ago, the company released the Intercept DLC for Killzone: Shadow Fall. With that out the way, Guerrilla figured this is a good time to sit down with the fans and talk about some of the other things they are working on. Their most interesting project at the moment seems to be a brand new IP that’s currently under wraps. Still, we did manage to find out a few bits of info about it while rummaging through the Reddit comments. First off, the new title will unfortunately not be shown at E3. When asked if we could a glimpse of it at the expo, Guerrilla hinted that it’s still too early in development and will not be featured.

“No, we won’t be showing it right now. Simple reason: we are confident enough in the game, but it’s not something we can show and expect reasonable feedback. There is simply a lot of work that we need to do before we show it to our fans.” “Great, the team is very positive about the work they’ve put in so far and the results,” they said when asked about the new IP by another user. We realize this isn’t much to go on, but at least we know that they’re making progress. However, there is yet another comment that caught our attention.

“Open games are a very different beast, and an unprepared team can spend loads of people and money making content for an open game (I used to work for Ubisoft, so I know the pitfalls to avoid). Thankfully, we have an ever curious technical team that is not resting on its laurels and investigating new frontiers that help us push our content in new an interesting directions. As for open, specifically, you’ll have to wait for the next game’s announcement to see what it does.” This response came after a fan asked about Guerrilla’s plans on making more open games. The last part seems to hint that the company’s upcoming game might be open-world. We’re hoping for an RPG, but it’s still to early to tell.

In any case, even if Guerrilla Games wont be showing the new IP at the expo maybe they will still drop a couple of details about it. We’ll find out more during 10-12 June when E3 is scheduled to take place. Stay tuned for more news and updates.

I’m Load The Game’s co-founder and community manager, and whenever I’m not answering questions on social media platforms, I spend my time digging up the latest news and rumors and writing them up. That’s not to say I’m all work and no fun, not at all. If my spare time allows it, I like to engage in some good old fashioned online carnage. If it’s an MMO with swords and lots of PvP, I’m most likely in it. Oh, and if you’re looking to pick a fight in Tekken or Mortal Kombat, I’ll be more than happy to assist! Connect with me by email markjudge (@) loadthegame.com only
@@MarkJudgeLTG
Previous Battlefield 4: First community-tested patch is now live
Next Uncharted 4 – Heaven or Hell? 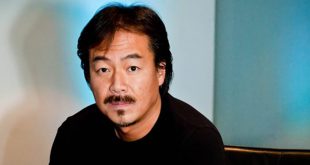 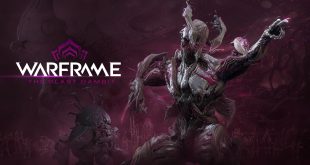 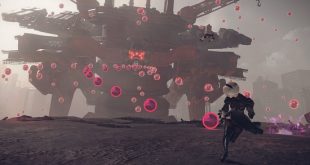