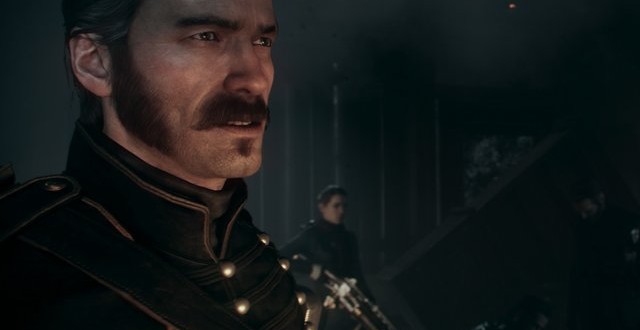 Ready at Dawn’s highly anticipated PS4 exclusive The Order 1886 finally has a release date. Sony announced during their E3 2014 press conference that the game will be arriving February 20, 2015. We were also presented with a new trailer featuring some action packed gameplay footage. The video presents Galahad, the game’s main protagonist as he battles a hideous monster that sort of looks like a werewolf.

Galahad is seen wielding some pretty unconventional weapons that almost look out of place given the Victorian-Era setting. On the other hand, The Order 1886 does blend fantasy with reality so advanced weaponry are to be expected I guess. Aside from the E3 trailer and release date, Sony also sent out an updated sheet containing all the most important features we can expect to see in The Order 1886. The full list of features can be read below.

I’m Load The Game’s co-founder and community manager, and whenever I’m not answering questions on social media platforms, I spend my time digging up the latest news and rumors and writing them up. That’s not to say I’m all work and no fun, not at all. If my spare time allows it, I like to engage in some good old fashioned online carnage. If it’s an MMO with swords and lots of PvP, I’m most likely in it. Oh, and if you’re looking to pick a fight in Tekken or Mortal Kombat, I’ll be more than happy to assist! Connect with me by email markjudge (@) loadthegame.com only
@@MarkJudgeLTG
Previous Far Cry 4 gameplay trailer presents Pagan Min, the antagonist
Next Wii U exclusive Bayonetta 2 coming this October