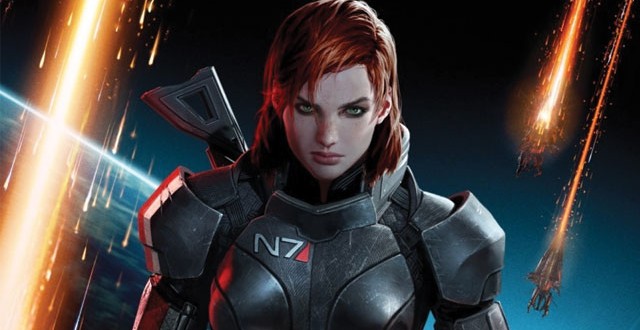 Mass Effect 4 made a surprising appearance on Amazon recently. The giant retailer has already listed Xbox One and PS4 versions of the upcoming title, but failed to also list a PC one. This is strange considering that the Mass Effect universe was born on that platform, and arguably the game’s largest fanbase is comprised of PC gamers. Anyway, Amazon lists December 31, 2014 as release date even though Bioware hasn’t officially announced anything yet. This is most likely just the usual placeholder to go along with the lazy box art they included. If you click here or here you will see that the cover is basically just a black background with Mass Effect written on it.

Bioware confirmed that the next installment wont actually be called Mass Effect 4 so Amazon is probably just waiting for the actual name to be revealed so they can add it to the listings. But while Amazon.com couldn’t be bothered to come up with something more interesting, Amazon UK most certainly did. The website lists the game as Mass Effect 4, but mentions that the real title is still pending. They also have a PC version in addition to the Xbox One and PS4 ones complete with price tags. Interestingly enough, the retailer claims that Mass Effect 4 and GTA V PC are “Frequently Bought Together.” This is very strange considering than neither of them have been released yet.

In any case, according to Amazon UK, Mass Effect 4 will end up costing you £40, which is almost $70. Elsewhere on the website they list the game as costing £65(about $110). I assume they did this because they expect something along the lines of a Collector’s Edition to be released alongside the Standard one, which will naturally be more expensive. I have no idea how they came up with these prices, but they didn’t just stop there. The retailer went as far as to already make the game available for pre-order as well. On the bright side, they were nice enough to include some actual box art for the game. 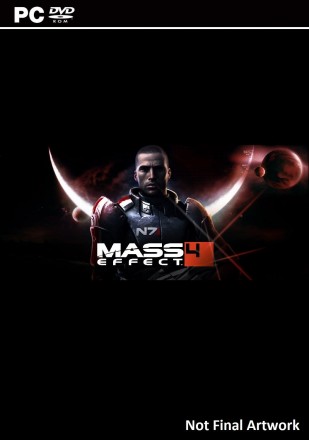 Unfortunately, that’s just the cover for the first Mass Effect game. It does feature slight modifications so at least they put some effort into it, although they probably should’t have depicted Commander Shepard as Bioware stated that he/she wont be appearing in the next installment. It does say “Not Final Artwork” so I guess we can forgive them. What do you guys think about all of this? We hope to read all about your opinion in the comments section below.

I’m Load The Game’s co-founder and community manager, and whenever I’m not answering questions on social media platforms, I spend my time digging up the latest news and rumors and writing them up. That’s not to say I’m all work and no fun, not at all. If my spare time allows it, I like to engage in some good old fashioned online carnage. If it’s an MMO with swords and lots of PvP, I’m most likely in it. Oh, and if you’re looking to pick a fight in Tekken or Mortal Kombat, I’ll be more than happy to assist! Connect with me by email markjudge (@) loadthegame.com only
@@MarkJudgeLTG
Previous inFamous: Second Son First Light DLC coming this August
Next Apple iPod touch gets new models and a price cut