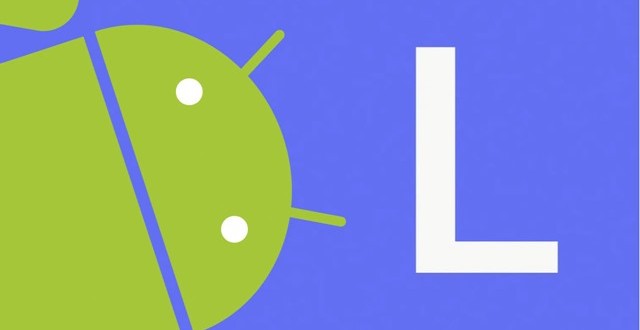 Smartphone owners are not the only ones eager to test out Android L, a lot of manufacturers are also just as excited to see their products equipped with the latest version of the operating system. OnePlus recently confirmed that their highly sought after OnePlus One handset will receive Android L within three months after the final build is released by Google. “Well, we’re keen to announce today that the OnePlus One will indeed be getting the L treatment,” a company representative said on the OnePlus forums. “When, you ask? That depends on Google. We promise to have it done within three months of their releasing a final build.” HTC also made a similar statement regarding their HTC One M8 and HTC One M7 models at the end on June, shortly after Google announced Android L at the I/O developers conference.

“HTC is excited about the new features in the Android L release and we can’t wait to share them with our customers,” the company stated. “We are committed to updating our flagship HTC One family as fast as possible as part of our HTC Advantage program. We will begin rolling out updates to the HTC One (M8) and HTC One (M7) worldwide within 90 days of receiving final software from Google, followed shortly thereafter by other One family members and select devices. HTC Advantage protects your smartphone investment, ensuring you have the best smartphone experience long after purchase.”

We assume Samsung, LG, Sony, and all the other big manufacturers out there will make similar announcements soon. In the meantime, you can already test out the latest version of Android if you happen to own a Nexus 5 smartphone or a Nexus 7 (2013) tablet. An Android L developer preview was released last month, but is only available for those two devices at the moment. Tests conducted on the Nexus 5 running on Android L revealed that the operating system is capable of improving battery life by as much as 36%. Reports regarding this are still conflicting and some users are saying the boost is much lower than that, but keep in mind that this is a very early build.

If you’re a Nexus 5 or Nexus 7 (2013) owner you can download Android L from here. Installing it can get be a bit tricky however so make sure you follow these instructions. We’ll let you know as soon as we hear something more specific about the Android L’s release on OnePlus One, HTC One M8, and all the other Android smartphones so stay tuned.

I’m Load The Game’s co-founder and community manager, and whenever I’m not answering questions on social media platforms, I spend my time digging up the latest news and rumors and writing them up. That’s not to say I’m all work and no fun, not at all. If my spare time allows it, I like to engage in some good old fashioned online carnage. If it’s an MMO with swords and lots of PvP, I’m most likely in it. Oh, and if you’re looking to pick a fight in Tekken or Mortal Kombat, I’ll be more than happy to assist! Connect with me by email markjudge (@) loadthegame.com only
@@MarkJudgeLTG
Previous Sony rumored to be acquiring Crytek soon
Next Users still experiencing syncing issues with Gmail on Android