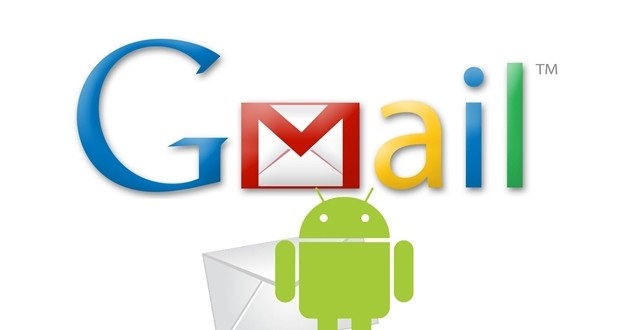 If you are using Gmail on Android then you might be familiar with the error that’s preventing syncing following the 4.8 update. If not, then you must be one of the lucky ones as reports regarding this issue are still pouring in at a constant rate. The issue arose some two weeks ago, but unfortunately Google still hasn’t managed to fix it. The company is fully aware of this problem and have stated that they are currently testing solutions for it. “We are still looking into this,” a Google employee said on the forums. “There have been several stages of investigation including reproducing the error, isolating it, diagnosing and we are now in the testing solutions phase.

Unfortunately, this response was posted on June 25th and the problem is still not fixed yet. Just these last couple of days multiple affected users have reported that Gmail on Android is still unable to sync their accounts. Syncing isn’t working regardless of the type of Android device they are using or how old their Gmail accounts are. The problems started when update 4.8 began rolling out two weeks ago, but uninstalling it and going back to the previous version doesn’t fix the issue somehow.

The only way to fix this at the moment seems to be a factory reset, however this only takes care of the issue temporarily. Moreover, according to the affected users, your Gmail account may go back to normal for one full day, or it may go back to normal for only an hour or two so this method isn’t exactly solid. Below are some of the responses posted by affected users, as seen on Google’s product forums.

All these reports are less than 24 hours old at the time of this writing. Google did say they are working on it, but they’ve been rather quiet about this issue these last couple of weeks. If you happen to know a fix for this problem please share it with us in the comments section below.

I’m Load The Game’s co-founder and community manager, and whenever I’m not answering questions on social media platforms, I spend my time digging up the latest news and rumors and writing them up. That’s not to say I’m all work and no fun, not at all. If my spare time allows it, I like to engage in some good old fashioned online carnage. If it’s an MMO with swords and lots of PvP, I’m most likely in it. Oh, and if you’re looking to pick a fight in Tekken or Mortal Kombat, I’ll be more than happy to assist! Connect with me by email markjudge (@) loadthegame.com only
@@MarkJudgeLTG
Previous OnePlus One and HTC One M8 will get Android L around the same time
Next Android 4.4.4 KitKat already coming to Moto G, Moto E, Moto X in India