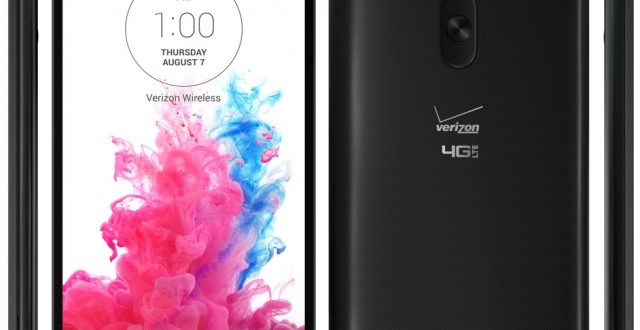 LG G Vista specs leaked, device will only be mid-range

Reports about the LG G Vista first started surfacing last month when images of the Verizon-branded device were leaked on a number of websites. We don’t know if the device will be exclusive to the carrier, but what we do know is that the handset will be a lite version of the LG G Pro 2, at least that’s what most sources suggest. Until recently all we had to go on regarding the smartphone was a picture leaked by the notorious @evleaks, which can be seen below. Today however the leaker revealed something much more interesting about the upcoming handset. 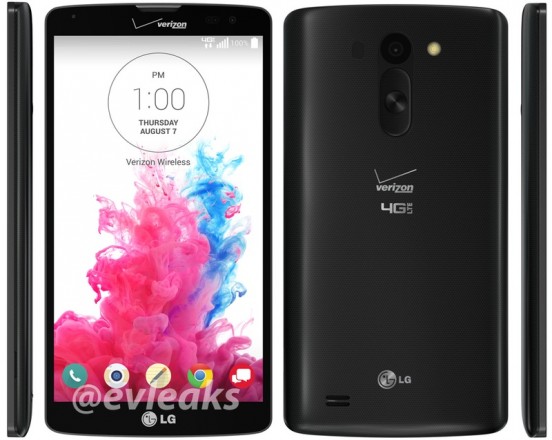 Thanks to @evleaks we now know pretty much all of LG G Vista’s specs, which will be a mid-range handset from the looks of it. Now, technically these are all just rumors for now, but he is well known for providing solid info ahead of time so we’re inclined to believe that at least some of these specs are the real deal. According to the leaker, LG G Vista will sport a 5.7-inch display running at 720p resolution. Under the hood we should find a Snapdragon 400 processor, 1.5 GB DDR2 RAM, 8 GB internal storage memory, 8MP rear camera, 1.3 MP front shooter, and a 3.200 mAh battery. The device is 9.1 mm thick, weighs 168 grams and runs on the Android 4.2 operating system.

In regards to the processor, @evleaks mentions build number MSM8926. A quick Google search reveals that this is a quad-core CPU with a maximum clock speed of 1.2 GHz so I guess that’s what we’ll be looking at. These specs are indeed fitting for a mid-range smartphone although the display seems a little odd. 720p on a 5.7-inch screen is a little low if you ask me. From a design standpoint, the LG G Vista looks to be very reminiscent of the LG G3. The image above also hints that the device will feature LTE connectivity and will be released on Thursday, August 7th. We know what it looks like and what it’s capable of so now all we need is to find out how much it will end costing. Unfortunately the leaker didn’t mention anything in regards to the price so we’ll just have to wait for an official announcement.

We did say that @evleaks is a reliable source of info, but we still advise you to take these rumors with a pinch of salt for the time being just to be safe. We’ll make sure to keep you updated with any further news so stay tuned.

I’m Load The Game’s co-founder and community manager, and whenever I’m not answering questions on social media platforms, I spend my time digging up the latest news and rumors and writing them up. That’s not to say I’m all work and no fun, not at all. If my spare time allows it, I like to engage in some good old fashioned online carnage. If it’s an MMO with swords and lots of PvP, I’m most likely in it. Oh, and if you’re looking to pick a fight in Tekken or Mortal Kombat, I’ll be more than happy to assist! Connect with me by email markjudge (@) loadthegame.com only
@@MarkJudgeLTG
Previous Free-to-play MMO shooter Firefall launches July 29th
Next Nokia Lumia 930 goes on sale worldwide this week