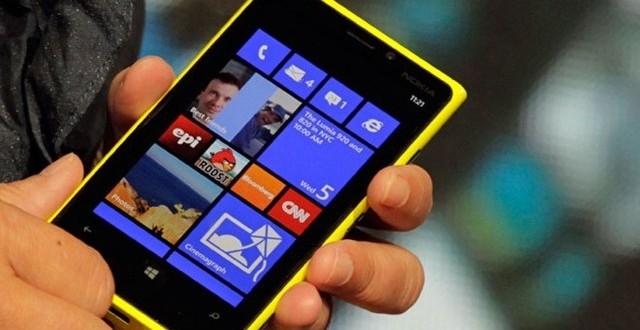 Nokia Lumia 520, believed by many to be the world’s most popular Windows Phone will have a successor soon if rumors are anything to go by. Aptly named Lumia 530, the device was recently leaked on Chinese social media websites. This isn’t the first time we’re seeing the handset, but these new images are quite different from the previously leaked ones. The pictures reveal that Lumia 520’s successor will not feature physical navigation buttons, instead opting for virtual on-screen keys. Another important aspect to note here is that Nokia Lumia 530 doesn’t appear to have a front-facing camera, just the typical rear one. While we don’t know how many megapixels it will end up packing, we do have an idea about some of the other specs. 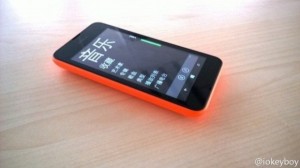 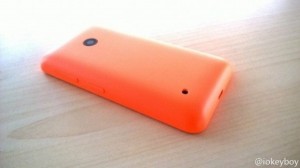 According to most sources, the device will sport a 4.3-inch display, a slight improvement over the Lumia 520’s 4-inch panel. The main difference between the two however seems to be the processor. Nokia Lumia 530 is said to come equipped with a Qualcomm Snapdragon 400 processor and 512 MB RAM to go along with it. Also, word on the street is that the handset will support Dual Sim and will end up costing around $179 unlocked. As for the operating system, we’re very likely to see it run on the Windows Phone 8.1 OS. Most other details are still unknown at this time although it is believed that Lumia 530 will launch in the coming months so I expect we’ll hear much more about it in the near future.

All in all, this might end up being quite a popular smartphone just like it’s predecessor, even though one wouldn’t think so just by looking at it. Nokia’s Lumia 520 didn’t feature any impressive specs or groundbreaking design either, but it managed to sell well because it offered a decent bang for your buck. Naturally, the fact that it runs on Windows Phone helped a lot as well and we assume that it will also help the Lumia 530 just as much. The thing we’re most curious about though, is whether or not the device will end up featuring the Nokia by Microsoft branding. The first such handset, Lumia 830 was leaked a few days ago and many believe that all the upcoming Nokia devices will come with this branding from now on.

Aside from the Lumia 830, three more Nokia by Microsoft handsets are rumored to be in the works. They are currently dubbed “Rock”, ” Superman”, and “McLaren”. Stay tuned for more news and updates.

I’m Load The Game’s co-founder and community manager, and whenever I’m not answering questions on social media platforms, I spend my time digging up the latest news and rumors and writing them up. That’s not to say I’m all work and no fun, not at all. If my spare time allows it, I like to engage in some good old fashioned online carnage. If it’s an MMO with swords and lots of PvP, I’m most likely in it. Oh, and if you’re looking to pick a fight in Tekken or Mortal Kombat, I’ll be more than happy to assist! Connect with me by email markjudge (@) loadthegame.com only
@@MarkJudgeLTG
Previous The Samsung Galaxy Note 4 might feature the new Exynos CPU
Next Android 4.4.4 rolling out for DROID Maxx,DROID Ultra, DROID Mini