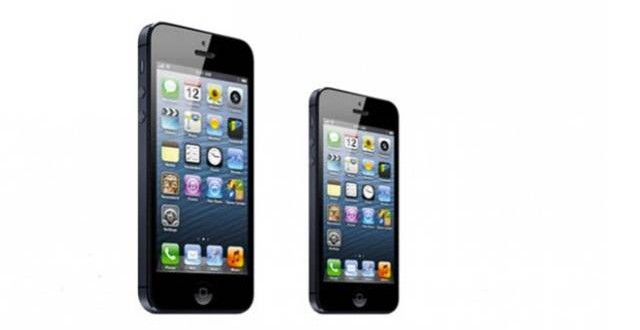 Although the latest Samsung Galaxy S5 commercial does a great job at advertising the flagship’s screen, it does an even better job at making fun of iPhone users. As most of you are surely aware by now, the iPhone 6 is rumored to come with a larger display than its predecessor. The commercial seems to be referencing that very fact, and also reminds us that Galaxy devices have featured big screens for the longest time now. Samsung Galaxy S5 comes equipped with 5.1-inch panel, much larger than the 4.0-inch displays found on all iPhone 5 models. Moreover, the Korean company’s flagship will still have a bigger screen that the iPhone 6’s, which is said to measure 4.7-inches.

That being said, this commercial seems a bit unfair because if we were to compare the Samsung Galaxy S5 with other devices, we would come to the conclusion that its screen is not that impressive anymore. For example, the LG G3 sports a massive 5.5-inch QHD display running at 2560 x 1440 resolution and packing a grand total of 534 ppi. That’s enough to not only make the Galaxy S5 seem outdated, but it’s even better than the Galaxy Note 3’s screen in terms of resolution and pixel count. Word on the street is that the iPhone 6 will also come in a 5.5-inch variant, although very little is known about it at this time. Most rumors currently revolve around the 4.7 version, which should be announced sometime during mid-September.

In any case, Samsung’s “the Galaxy S5’s incredible display may give your friends device envy” tagline only seems justifiable if you’re comparing the device with the small iPhone 6. Following the release of the LG G3, the Galaxy S5’s reign is over and now the company needs something new in order to be the top dog again. The Samsung Galaxy Note 4 will make its debut this September, but the phablet was always considered to be in a class of its own. However, rumor has it that the device will not get any bigger this year so we’ll still be looking at a 5.7-inch screen. This means that Samsung needs to equip the Galaxy Note 4 with a few more tricks in order to convince potential customers that it’s worth buying over the LG G3 or the 5.5-inch iPhone 6.

Meanwhile, the company is also working on the Galaxy F, previously known as the Samsung Galaxy S5 Prime. This device will presumably come with improved specs and a bigger QHD resolution display. Maybe they should have made a commercial about this handset instead.

I’m Load The Game’s co-founder and community manager, and whenever I’m not answering questions on social media platforms, I spend my time digging up the latest news and rumors and writing them up. That’s not to say I’m all work and no fun, not at all. If my spare time allows it, I like to engage in some good old fashioned online carnage. If it’s an MMO with swords and lots of PvP, I’m most likely in it. Oh, and if you’re looking to pick a fight in Tekken or Mortal Kombat, I’ll be more than happy to assist! Connect with me by email markjudge (@) loadthegame.com only
@@MarkJudgeLTG
Previous The Sense: invisible high-tech sleep monitor
Next Obsidian would like to develope Knights of the Old Republic 3