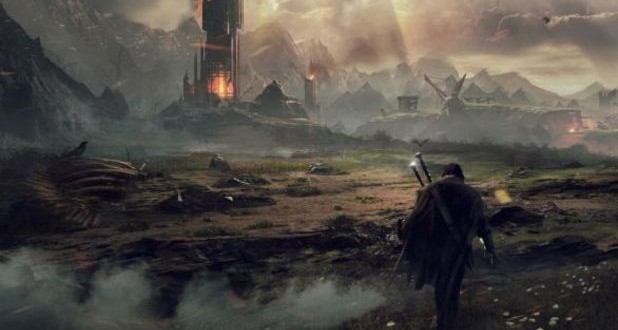 Warner Bros. has today revealed that Middle-earth: Shadow of Mordor will release a week earlier than initially planned. Rather than hitting store shelves October 7, it will not release in the US on September 30. The publisher has said this decision was “based on hearing fans’ excitement” but it is likely that they have brought forward the release to avoid a October release that would be crowded with games such as Alien: Isolation, project Spark and Driveclub.

Middle-earth: Shadow of Mordor is an upcoming action role-playing game set in J.R.R. Tolkien’s fantasy universe. The game takes place between The Hobbit and The Lord of the Rings. It sees players take on the role of a ranger who has been killed while guarding the Black Gate of Mordor. Revived with abilities similar to those of the Nazúgl, the player will go back to Mordor in order to exact his revenge. The story is separate from the canon of The Lord of the Rings but it will fit in with the story without creating plot conflicts.

As well as traditional RPG elements, Middle-earth: Shadow of Mordor will involve a complicated rune system that can combine to create a variety of different effects in-game. Another unique gameplay feature that has already been announced is the ability for types of characters and races to remember how you have treated them in the past so that they can react accordingly.

It was first announced in 2013 and is being developed by Monolith Productions. The developer has already worked in The Lord of the Rings universe. They created the MOBA Guardians of Middle-Earth in 2012. The studio is working with Peter Jackson’s Weta Workshop and Middle-earth enterprises to help the game fit in with the established story and characters from Tolkien’s written work. The title will release on PC< PlayStation 3, PlayStation 4, Xbox 360 and Xbox One. However, released system requirements seem to suggest you’ll need a pretty powerful PC to get the best experience.

Freelance writer with a love for gaming. Have owned pretty much every console and handheld from the last 15 years. When I'm not writing about games, which I am most of the time, I tend to be reading, writing about sport, binge watching shows on Netflix...or playing the odd video game.
@nathanpgibson
Previous Samsung Galaxy Note 4 releases early September, mass production begins next month
Next Assassin’s Creed Unity takes place on a “massive scale” according to Ubisoft