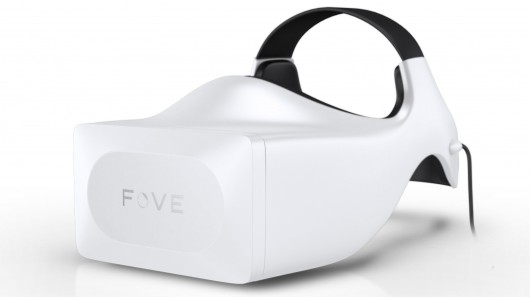 Microsoft looking to bring virtual reality to the Xbox One

According to an exclusive report by TechRadar, Microsoft is looking to bring virtual reality to the Xbox One. Last week the company accepted FOVE into its Microsoft Ventures London programme, which is designed to help technology start-ups develop their products. FOVE hit the headlines recently with its claim that it had created the first ever head-mounted eye-tracking display. As well as allowing virtual reality, it also lets users use their eyes to control movement in game. This gives the device much more potential than other VR headsets that are currently under development by rivals.

According to TechRadar, a source close to Microsoft has revealed that the company is looking to use the FOVE headset and technology with the Xbox One. The source also reveals that Xbox One development kits will be provided to FOVE so that they can work with using their technology with the console. Microsoft are also interested in seeing how FOVE can get their headset to work with Kinect, as the two devices may well be able to complement each other.

Earlier in the month, we discussed how Microsoft was lagging behind its rivals with virtual reality technology. Oculus Rift, which was recently bought by Facebook for $2 billion, are leading the way with their Oculus VR headset. A number of developers allow the use of the headset within their games, with titles such as Team Fortress 2 adding support for the device. Sony is also working on a VR headset. Called Project Morpheus, it has been specifically designed for us with both the PlayStation 4 and PS Vita.

Freelance writer with a love for gaming. Have owned pretty much every console and handheld from the last 15 years. When I'm not writing about games, which I am most of the time, I tend to be reading, writing about sport, binge watching shows on Netflix...or playing the odd video game.
@nathanpgibson
Previous GTA 5 rumored to get single player DLC, said to be PS4 exclusive
Next Deep Silver acquired all rights to the Homefront IP from Crytek