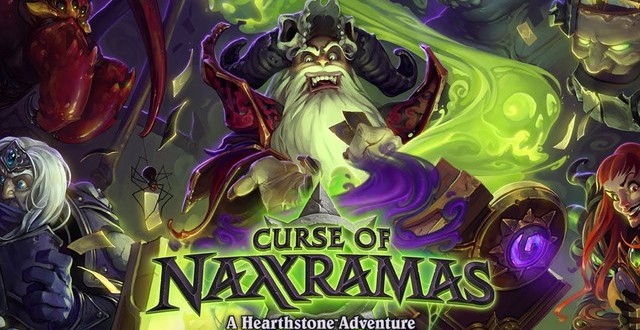 Blizzard single-handedly managed to bring the CCG (collectible card game) genre to the masses by releasing a title that’s both friendly to newcomers and challenging to veterans. Sure, we had Magic: The Gathering before that, but that game is a bit too complex for its own good at times and may take a while to learn what’s what. Hearthstone on the other hand is very easy to learn, but quite difficult to master, which is always the ideal scenario regardless of genre. Moreover, the game is free-to-play and most people appreciate that as Blizzard itself discovered. The company says that community feedback was universally positive regarding this aspect so they plan to keep working on Hearthstone for a very long time.

“Universally we’ve been getting feedback that our pricing is very generous,” Hearthstone Senior Producer Yong Woo told IGN. “To us, that’s important. For us, we’re here for the long run. We’re not here to make a quick buck. I want to be playing and working on Hearthstone 10 years from now and from that end, instead of focusing on maximising immediate profit, Hearthstone is really about being able to play it how you want to. If that involves paying for content, awesome – it funds our ability to make more so, thanks – but if you wanna play the game for free we really want that to be a real possibility.”

The producer also talked a bit about Hearthstone’s first expansion pack, Curse of Naxxramas. Woo emphasizes the fact that although you may purchase individual wings or even the whole thing with real money, ultimately you can play all of it absolutely for free if you have enough gold. However, this would be quite the feat as each wing costs 700 gold, which is a lot especially for new players. But the option is there and if you have enough time on your hands you can raise that amount by doing daily quests, playing ranked or winning a good amount of games in the arena. All in all, Hearthstone features a very fair business model and Blizzard wants to keep it that way. Not only that, but they also plan on releasing plenty of new content besides Curse of Naxxramas, although Woo wasn’t able to reveal which of the World of Warcraft raids might be coming to Hearthstone next.

“So here’s the thing. We’re here to stay, we’re going to make content for a long time and so there’s no real rejects,” Woo said.”I’m not at all saying this is what’s coming next but… say, for example, I would have been one of those people who pitched Karazhan, because I loved Kara personally? What’s great about it is that we’re not making boxed products, huge sequels, a game a year or every other year. It’s not like we didn’t do Karazhan this time, goodbye idea. It just goes back into the pool of ideas and we’re planning to make content on a regular cadence. Wait and see.”

I’m Load The Game’s co-founder and community manager, and whenever I’m not answering questions on social media platforms, I spend my time digging up the latest news and rumors and writing them up. That’s not to say I’m all work and no fun, not at all. If my spare time allows it, I like to engage in some good old fashioned online carnage. If it’s an MMO with swords and lots of PvP, I’m most likely in it. Oh, and if you’re looking to pick a fight in Tekken or Mortal Kombat, I’ll be more than happy to assist! Connect with me by email markjudge (@) loadthegame.com only
@@MarkJudgeLTG
Previous 7 Must-have Android games
Next GTA 5 PC, PS4, Xbox One has not been delayed according to Rockstar