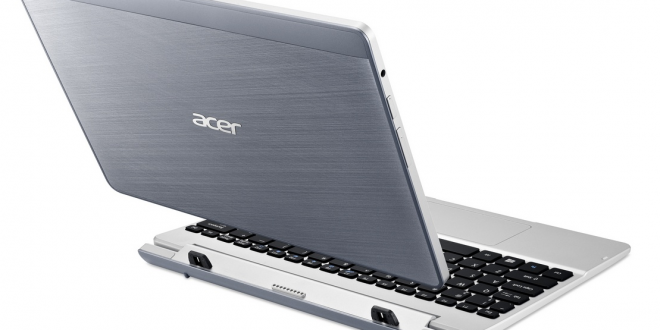 Acer rolled out the Switch line at IFA Berlin earlier today for those who are undecided between a laptop and tablet. Much like the Acer Aspire R13 and R14 series, the Switch 10 and Switch 11 cater to those with notebook performance needs and tablet flexibility desires.

Both the Aspire Switch 10 and Switch 11 are Windows based convertible devices, encompassing both the laptop and the tablet in their design and functionality. The Switch 11 sports an 11,6 inch display, while the Switch 10 remains at a smaller 10,1 inch one. The displays on these devices can be detached from the rest of the hardware, so that one can choose whether to carry around the complete notebook or just the tablet part of it.

The Switch series offers four modes to its users: touch, typing, viewing and sharing. The devices come with a magnetic detachable snap hinge with two hooks that connect the tablet to the keyboard and a 2-way connector which holds the gadget in place for two-sided viewing.

The Switch 11 edition features Corning Gorilla Glass 3 with anti-fingerprint coating and a Chiclet keyboard and will sell for $399 in the U.S. starting in October. The Switch 11 series encompasses two different models at the moment, SW5-171 and SW5-111. The SW5-171 model is targeted at professionals and power users, with a full-HD 1080 p display, Core i5 CPU, 4GB RAM, up to 128 GB internal storage, webcam and both USB 3.0 and 2.0 ports. 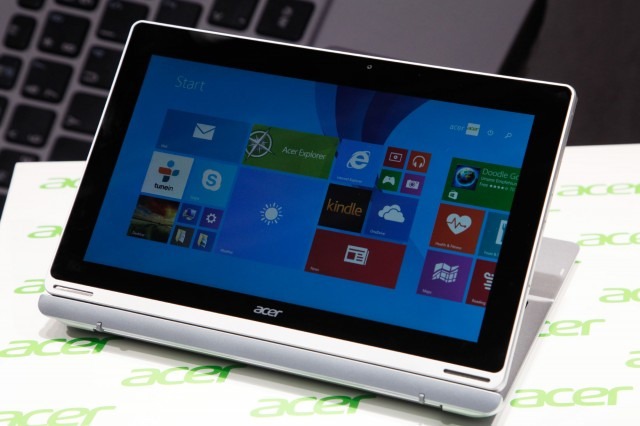 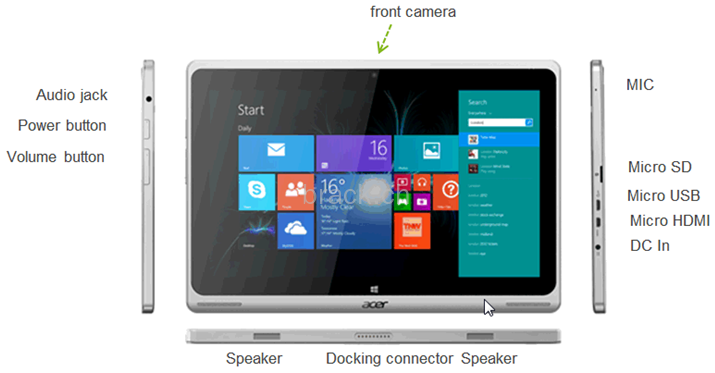 The Switch 10 line comes in two display variants, a full HD 1920*1200 resolution one and an HD 1280*800 resolution one. This convertible line also benefits from Corning Gorilla Glass 3 and the same Intel Atom quad-core processor with 2GB RAM. The tablets are among the thinnest ones on the market, measuring only 0.35 inches in thickness in tablet mode and 0.44 inches with the keyboard dock. Two storage configurations are also available: a 32 GB one and a 64 GB one. 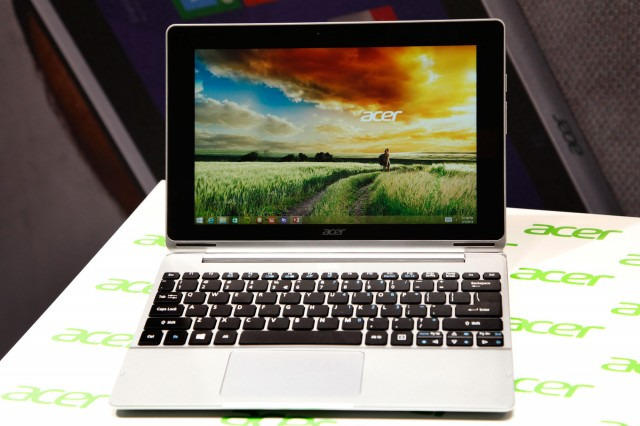 Acer has also revealed the accessories for its Aspire line, including the R13 and R14 line and the Switch line as well. You can get the Active Pen, Acer Snap Case (only for the Switch line) and USB cable if you choose alongside any of these devices.

My life-long dream has been to test out every gadget on the market! Considering the fact that I've rapidly destroyed almost every gadget I've had so far, I'm not inclined to owning something, so my ideal outcome would be to have a different gadget each month. I'm really into smartphones, wearables and tablets and I love Playstation and Xbox, I'm sure I'll beat you at your own game (after a month of training... or two)
Previous Motorola Moto 360 vs LG G Watch R – Circular smartwatch showdown
Next Samsung Galaxy Note 4 is finally official, specs, price and launch date announced

Acer Fighting for the Tech Market