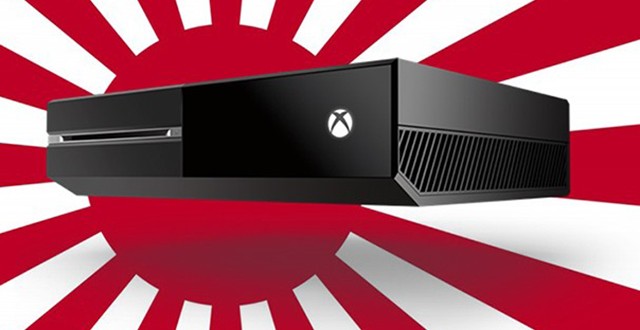 The Xbox One finally launched in Japan last week and brought with it 29 titles for the Japanese people to enjoy. Microsoft previously stated that they are confident in the console’s success in Japan, but it looks like success doesn’t come after just one week. A major Japanese retailer who posts weekly charts comprised of the top twenty best selling games across all platforms revealed some interesting results for last week. It seems that there are no Xbox One games to be found anywhere on the chart, not even exclusives like Dead Rising 3 or Forza Motorsport 5. Perhaps even more surprising is the fact that the highly acclaimed Titanfall is missing as well. I assumed Reswapn’s sci-fi shooter would surely be a huge success in Japan seeing as how it draws quite a bit of inspiration from mecha anime series, but I guess not. Anyway, the top 20 chart can be seen below.

As a side note, the retailer also made a separate list for the best selling Xbox One games of last week. Dead Rising 3 ranked first on this list, with Forza Motorsport 5, Ryse: Son of Rome and Battlefield 4 taking the next three spots. Watch Dogs managed to grab seventh place while Titanfall tied for 13th place with Assassin’s Creed IV: Black Flag and Tomb Raider. Both lists are pretty good indications of what Japanese gamers like to play and it seems like they generally enjoy different titles than people in Western countries. Perhaps Microsoft can adapt and release some Xbox One games that are more appealing to the Japanese market? We’ll just have to wait and see.

I’m Load The Game’s co-founder and community manager, and whenever I’m not answering questions on social media platforms, I spend my time digging up the latest news and rumors and writing them up. That’s not to say I’m all work and no fun, not at all. If my spare time allows it, I like to engage in some good old fashioned online carnage. If it’s an MMO with swords and lots of PvP, I’m most likely in it. Oh, and if you’re looking to pick a fight in Tekken or Mortal Kombat, I’ll be more than happy to assist! Connect with me by email markjudge (@) loadthegame.com only
@@MarkJudgeLTG
Previous Firewatch receives its first gameplay walkthrough and it looks stunning
Next Sony reveales its Tokyo Game Show 2014 lineup, Bloodborne, The Order: 1886, Resident Evil: Revelations 2 playable