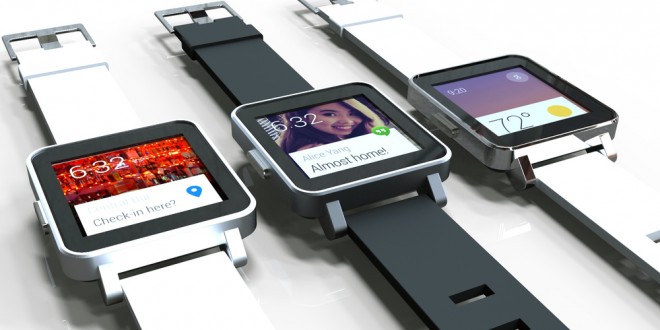 Android Wear on Com 1 makes for a cheap smartwatch

Android Wear is an OS that is available for anyone to pick up and use for the development of their wearable devices. Samsung, Motorola, Asus and LG have picked it up, too. That doesn’t mean that their wearable gear is the only one worth the money. 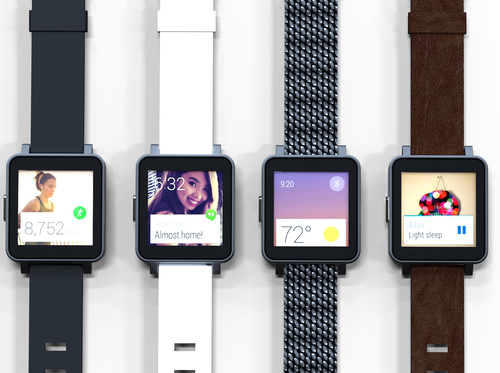 Com 1 is an Android Wear smartwatch that is currently being crowd-funded and if all goes well, it will be available for purchase by the end of the year. The Com 1 smartwatch is an ambitious wearable device that aims to show what Android Wear can do with the appropriate hardware to back it.

The Com 1 looks like a promising Android Wear powered device made out of steel or aluminium, whichever you choose. It promises a steel finish and an 8 mm thick body to rival that of the Moto 360, Gear S and LG G Watch R. The watch will sport a 1 GHz XBurst-based Ingenic JZ4775 processor, 3 GB of RAM, 32 GB of internal storage, WiFi, Bluetooth, FM and a 400 mAh battery. Among sensors, we’ll see a gyroscope, accelerometer and magnetometer, as well as pressure, humidity and temperature sensors. The screen will be a square 1.6 inch LCD one with 240*240 resolution. 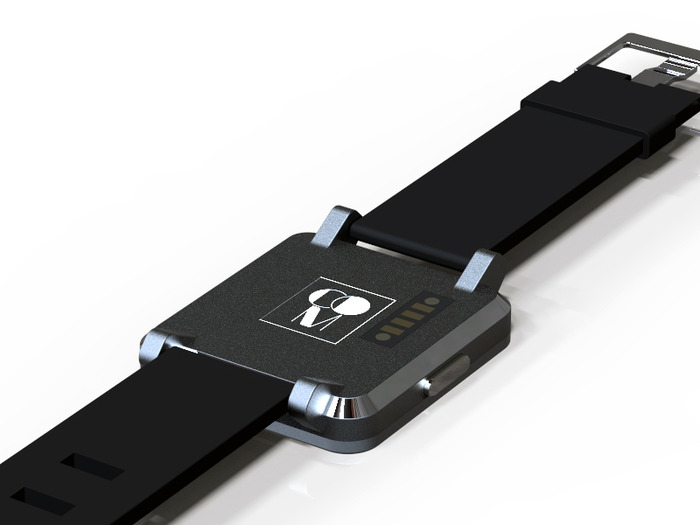 So far, the Com 1 sounds pretty good. On top of all the top-notch specs, an IP67 certification will also be available. The manufacturers also promise that the smartwatch will be able to offer 2 days of battery life, which rivals that of the Galaxy Gear S and LG G Watch R. The Com 1 seems to be in the device range of the Moto 360, only without the round screen.

Since the device will run Android Wear, you’ll clearly have access to the fun stuff like voice recognition, voice activation, health metrics, watch faces and various apps the platform has to offer. You’ll also have a fair amount of straps to choose from when deciding to pledge and contribute to the Com 1. Since the watch uses a 20mm strap, you’ll be able to customize your timepiece however you like. 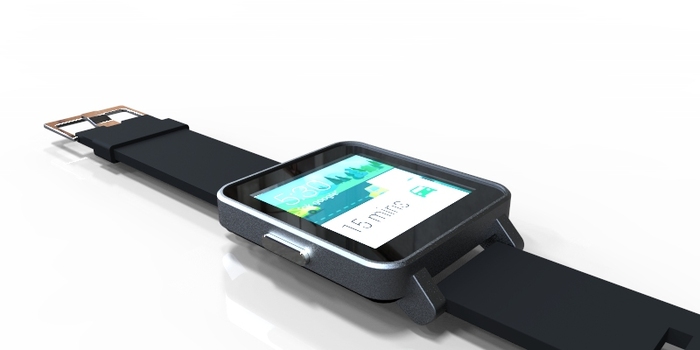 All sounds shiny and new, but the most attractive part of the Com 1 is that currently, you can secure a unit for yourself with $125. If you choose to give more, you get more features like a leather strap or a stainless steel strap, which would clearly be worth the $10 or $20 the manufacturer is asking for.

If the Android Wear powered Com 1 reaches its goals, it will not only implement wireless charging into the smartwatch, it will also offer Paywave and Paypass Contactless NFC Payment System. Whoa! Is that you, iWatch? This is interesting, because people are getting really into mobile payments and since Apple is preparing its own smartwatch, the iWatch, to be fit for the same purpose, the Com 1 might just beat Apple to it if they reach their goal and ship until December. 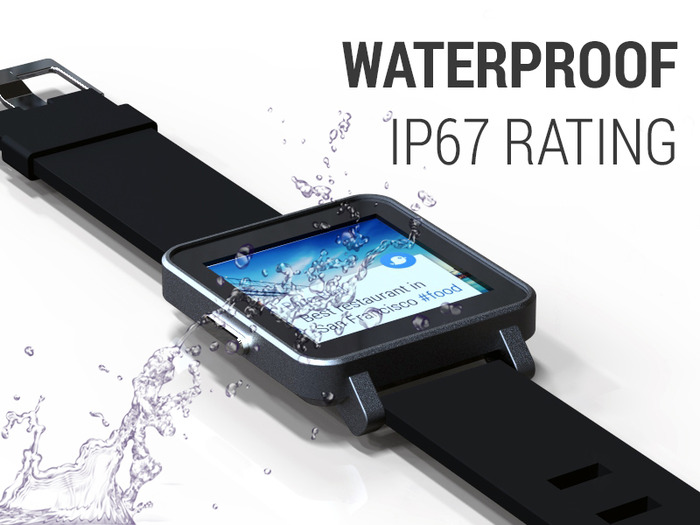 Apple’s iWatch is rumored to start shipping early in 2015, so if the Com 1 manages to get to the top of the Android Wear wearable chain ahead of the iWatch release, we might just be looking at a serious threat to Apple. Take that with a grain of salt, though, since we have no idea how the iWatch will end up looking like or if the Com 1 will achieve its funding goal.

If you are interested in an non-major manufacturer made smartwatch that promises the performance of IFA star watches, check out the crowd-funding page here and contribute to get your own Com 1 Android Wear smartwatch.

My life-long dream has been to test out every gadget on the market! Considering the fact that I've rapidly destroyed almost every gadget I've had so far, I'm not inclined to owning something, so my ideal outcome would be to have a different gadget each month. I'm really into smartphones, wearables and tablets and I love Playstation and Xbox, I'm sure I'll beat you at your own game (after a month of training... or two)
Previous Windows 9 will feature a notification center similar to the one on Windows Phone
Next New details on Assassin’s Creed: Unity’s two player heist missions