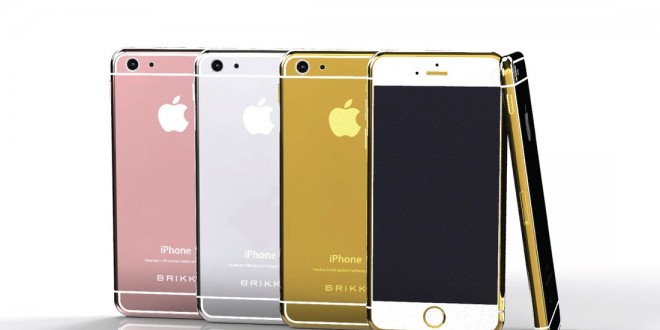 China Mobile, the largest carrier in the world, has listed the supposed final specs of the 4.7 inch iPhone 6 earlier, in the eve of Apple’s announcement event.

The smaller iPhone 6 has been up for pre-order on some of China Mobile’s sites for a couple of days now, with certain specs listed and renders of the iPhone 6. We only have a few more hours left to wait to see what Apple has to say about the new release, but it doesn’t hurt to check out the specs listed by China Mobile. Maybe they’re spot on! Even though the carrier doesn’t have any official iPhone 6 photos, you can still pre-order the handset from them, so at least most of the information available in their forms must be right.

According to China Mobile and various other sources, the phablet iPhone 6 will not be launched on September 19, Apple holding off its launch to a later date. Even so, the phablet iPhone 6 probably won’t take more than a month to be launched. According to the specs listed by China Mobile, the 4.7 inch iPhone 6 will have a sapphire screen with a 750*1134 resolution (which is a bit weird), 8 MP rear camera, 2.1 MP front camera, Apple A8 chip with a quad-core CPU and will be available in 16, 32, 64 and 128 GB storage configurations.

We also learn that the iPhone 6 will be dust- and waterproof, which is a new development in the rumor-storm of late. The carrier says that the iPhone 6 will have 138mm x 67mm x 7mm dimensions and will be available in white, black and gold color schemes. It is surprising that a carrier reveals so many specs to the public, especially when that speclist is lacking information like battery, display, RAM and OS. In any case, specs so far are not that impressive, except for the CPU, which will probably run pretty fast. Otherwise, most people are not impressed about what China Mobile has told them of the iPhone 6.

Everybody is hoping for the best at Apple’s event in a few hours and many are expecting surprises from the iPhone 6. Since nothing is known for sure, not even the info China Mobile gave about the handset, we will still have to sit tight and hope for the best. For all of you interested in the iPhone 6 and won’t be in Cupertino for the event, you can always watch the announcement live on Apple’s website. As for those who are not iPhone 6 fans, relax and enjoy the calm before the storm.

My life-long dream has been to test out every gadget on the market! Considering the fact that I've rapidly destroyed almost every gadget I've had so far, I'm not inclined to owning something, so my ideal outcome would be to have a different gadget each month. I'm really into smartphones, wearables and tablets and I love Playstation and Xbox, I'm sure I'll beat you at your own game (after a month of training... or two)
Previous Monster Hunter 4 Ultimate Collector’s Edition announced for North America
Next Alcatel One Touch POP 2 is the first 64 bit Windows Phone