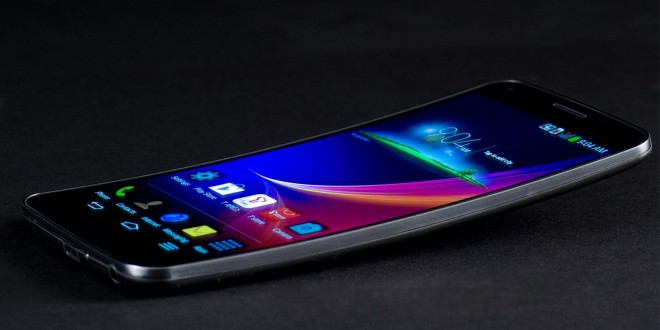 LG launched the LG G Flex last year right after Samsung launched the Galaxy Round. The LG G Flex sported a curved screen from top to bottom. The original G Flex had a 6 inch 720*1280 resolution with a 145 pixel per inch density. THe LG G Flex 2 on the other hand will supposedly shrink its screen to allow for higher definition. 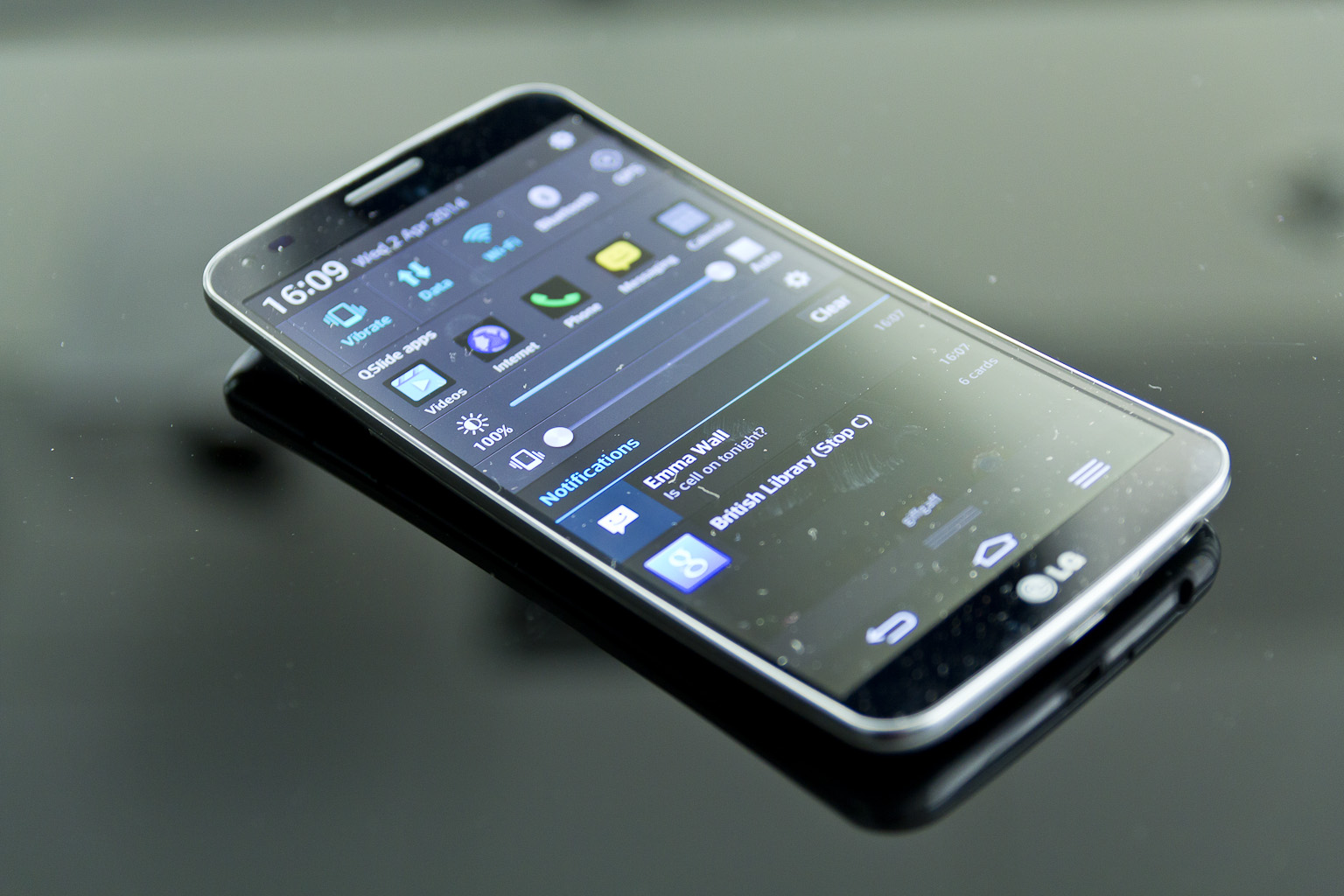 Rumors have surfaced that the LG G Flex 2 will sport either a 1080*1920 or a 1440*2560 resolution on a 5 or 5.5 inch curved display. These rumors allegedly come from an LG executive from the company’s Indian branch, so they might be reliable information to base speculations on. Even though not much information has been offered by the executive, we can safely assume that LG will try to improve the overall curved experience of the LG G Flex 2.

The LG G Flex 2 will probably be designed to compete with the iPhone 6, which has a pretty good  326 ppi. A Full HD resolution on the LG G FLex 2 is more likely than a QHD resolution, because fitting a battery large enough to power all those pixels into a curved phone smaller than 5 inches might be a difficult task.

At the same time, we are also wondering whether the self-healing back cover seen on the LG G Flex will be also implemented on the Flex 2, because that was one of the impressive features on the original curved flagship. Spec-wise, if LG is aiming to compete with the likes of the iPhone 6 and maybe the Galaxy S5, we should expect at least a Corning Gorilla Glass 3 upgrade to screen protection, better camera than the Flex’ original 13 MP rear shooter, Android KitKat or 5.0 L and at least a Snapdragon 801 or 805 with 2 or 3 GB RAM and 64 GB internal storage. We would like to see a microSD card slot implemented on the LG G Flex 2 too, as well, since the original handset lacked that feature.

No further information has been provided on when the LG G Flex 2 will be launched or for what price, but the Indian executive hinted at the fact that the Flex 2 will probably be released on South Korean markets first, later to be introduced to the U.S., Europe and other markets. Since the LG G Flex was released in October 2013, it’s not unlikely that we will see an announcement about the Flex 2 next month.

My life-long dream has been to test out every gadget on the market! Considering the fact that I've rapidly destroyed almost every gadget I've had so far, I'm not inclined to owning something, so my ideal outcome would be to have a different gadget each month. I'm really into smartphones, wearables and tablets and I love Playstation and Xbox, I'm sure I'll beat you at your own game (after a month of training... or two)
Previous GTA 5 PC, PS4, Xbox One release date officially announced, PC version delayed till 2015
Next Intel Developer Forum Highlights