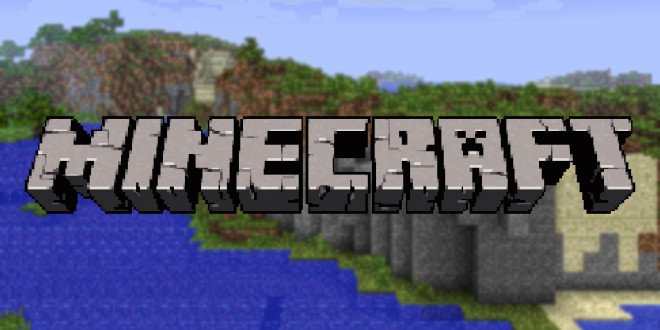 Mojang was sold to Microsoft for $2.5 billion

Today, the rumors that Microsoft is buying Mojang were confirmed. Both companies released statements in which they announced that the Swedish developer is being sold to Microsoft for $2.5 billion. According to the same source, the acquisition is expected to close by the end of the year.

Mojang explains the reasons for the sale through the fact that they didn’t expect Minecraft to grow from a simple indie game to the phenomenon it is today. Notch, the creator of Minecraft and the majority shareholder at the company, realized that the pressure of owning Minecraft is too much to handle for him, so, eventually, he decided that the only option he had was to sell Mojang. Following the sale, he and the other founders, Carl and Jakob, are leaving the company and are going to work on new projects on their own.

Regarding the future of Minecraft, the developer assures players that the game will still be sold and supported on all the platforms it was released on: PC, iOS, Android, Xbox and Playstation. Mojang is certain that the game will continue to evolve, as it has ever since they’ve begun development. They state that they don’t know specific plans for Minecraft’s future, but that everyone involved with it wants the community to grow even more. Microsoft believes that their investment in cloud, Xbox Live and mobile technology will allow players to benefit from several features. These include richer and faster worlds, more powerful development tools and more opportunities to connect with the Minecraft community. Following the sale, Mojang will become part of Microsoft Studios. The company wants to be as close to the community as possible, so, here’s some good news for those of you who were wondering about it. Minecon will happen next year and Microsoft promised to reveal more information about it soon. Once they do, we will announce you through our site, so stay tuned!

I'm a journalism graduate and an occasional gamer. As a kid I used to own a NES clone called "Terminator 2", which was hugely popular in my country. I like old school games and adventure games but I occasionaly play RPG's and Shooters as well, though I wouldn't call myself an expert at these kinds of games. When I'm not writing or playing games I prefer reading detective or fantasy novels.
Previous Microsoft Studio in charge of Gears of War development
Next OPPO N3 rotating camera might look strange