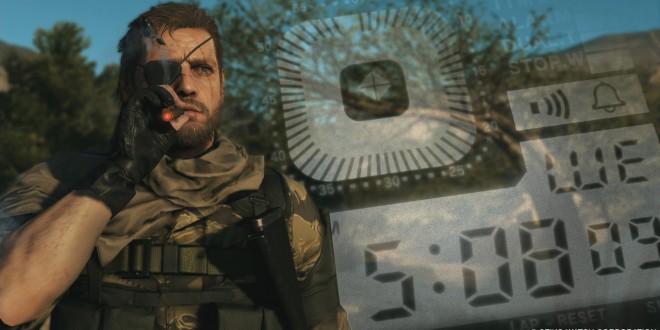 In Metal Gear Solid V: The Phantom Pain, players will be taking the role of Snake (a.k.a. Big Boss) in a massive collection of open-world environments. The gameplay elements are largely unchanged from Ground Zeroes, meaning that players will have to sneak from several points in the game world, avoiding enemy guards and remaining undetected. Included in Snake’s repertoire are binoculars, maps, pistols, assault rifles, and explosives. Players may traverse the game world with vehicles such as cars and tanks, in addition to travelling on foot. They may also call for friendly helicopter support against enemy soldiers in a combat alert, plus send commandos to scout the target area.

As in Peace Walker, The Phantom Pain will offer a base-building feature that allows players to develop weapons and items from their home base. Recruitment of enemy soldiers and prisoners has also returned for this purpose, allowing the base to grow through organization. players are also given the option to access their base from their real-life smartphones and other devices. However, unlike in Peace Walker where players can only see Mother Base from the air, they can control Snake as he explores the complex on foot. The Fulton Recovery System from Peace Walker returns as well, with players now able to transport captured soldiers and other objects such as animals and vehicles back to Mother Base. Money for upgrading Mother Base can be collected from diamonds and shipping containers found all over the map.

Metal Gear Solid V: The Phantom Pain launches sometime in 2015, on the PlayStation 4, Xbox One, PlayStation 3, Xbox 360, and PC.

I’m Load The Game’s co-founder and community manager, and whenever I’m not answering questions on social media platforms, I spend my time digging up the latest news and rumors and writing them up. That’s not to say I’m all work and no fun, not at all. If my spare time allows it, I like to engage in some good old fashioned online carnage. If it’s an MMO with swords and lots of PvP, I’m most likely in it. Oh, and if you’re looking to pick a fight in Tekken or Mortal Kombat, I’ll be more than happy to assist! Connect with me by email markjudge (@) loadthegame.com only
@@MarkJudgeLTG
Previous League of Legends Championship gets epic new music video and song composed by Imagine Dragons
Next Bloodborne Collector’s Edition announced and detailed 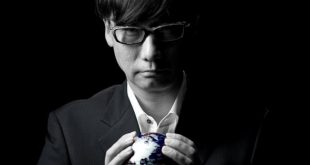 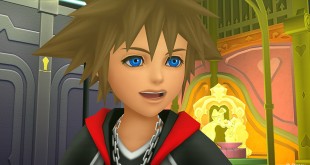