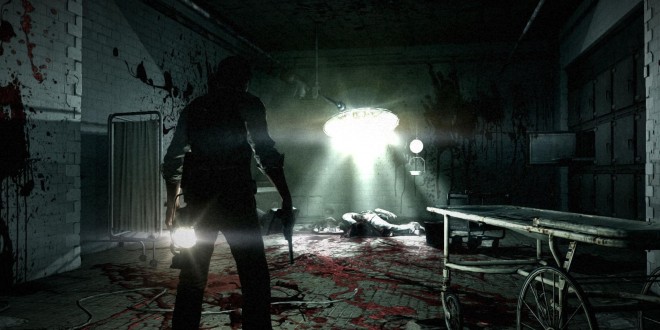 Bethesda announced what the recommended PC requirements for The Evil Within. The developer states that the specifications they listed are needed in order for your gameplay experience to be as it was intended by them. In addition to this, Bethesda states that they haven’t compiled a list of minimum requirements, but they do advice those wtih a computer below the following specs to make sure they have 4 GB’s of VRAM for optimal performance.

Without any further explanations, here are the recommended system requirements for The Evil Within:

– 64-bit Windows 7 or Windows 8
– i7 processor with four plus cores
– 4 GB’s of RAM
– 50 GB of hard drive space, though after installation the game will only take up 41 GB of HDD space
– GeForce GTX 670 video card or equivalent with 4 GB’s of VRAM
– High Speed Internet Connection

While these requirements seem quite high, let’s not forget that they are the recommended ones. This means that you can try to play the game even if you have lower specs, and it might work on some machines. However, playing the game on a PC that doesn’t meet these requirements means that your game might lag and you might have to reduce graphics quality below the level intended by the developers. Usually, a PC with specs slightly below the required ones can run the game at low or medium graphics settings. For now, it remains for users to determine what the minimum requirements for The Evil Within are.

The Evil Within arrives on PC, PlayStation 3, PlayStation 4, Xbox 360 and Xbox One on October 14. It is developed by Tango Gameworks and released by Bethesda Softworks. It is a third person survival horror, in which players assume the role of detective Sebastian Castellanos. He has to confront a mysterious force that draws him in a nightmare-ish world.

I'm a journalism graduate and an occasional gamer. As a kid I used to own a NES clone called "Terminator 2", which was hugely popular in my country. I like old school games and adventure games but I occasionaly play RPG's and Shooters as well, though I wouldn't call myself an expert at these kinds of games. When I'm not writing or playing games I prefer reading detective or fantasy novels.
Previous Issues with iOS 8 updates appear
Next iPhone 6 and iPhone 6 Plus might arrive in China next month after all