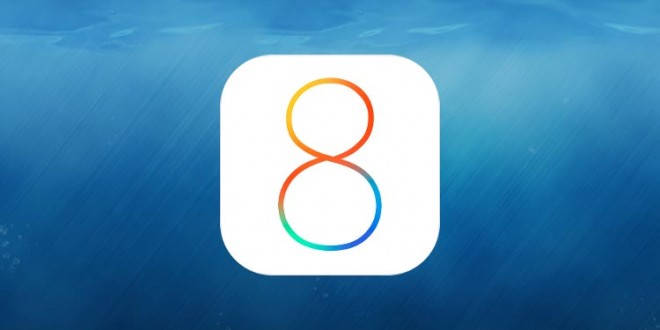 Much anticipated alongside the new iPhones was IOS 8, Apple’s newest mobile operating system. Promising the biggest update to the IOS platform EVER, it delivered – many bugs. It seems the new OS was made in haste and from the beginning, IOS 8.0.0 had some significant issues:

The IOS 8.0.0 doesn’t have any catastrophic issues. Although the OS has been anticipated for over 6 months, Apple is very cyclical, they don’t just decide to launch a new software out of the blue, they research the heck out of it before. However the big headache came for Apple users when the company launched IOS 8.0.1. The update was a blunder, it made the phone utterly unusable for many users.

The 8.0.1 update featured such malfunctions as:

There’s no full list of the issues of IOS 8.0.1, because it basically rendered the phone nearly useless, and Apple quickly pulled the update from their servers and immediately started working on the 8.0.1, which they launched in 26 hours. It’s very likely that the iOS department at Apple was working around the clock to fix the issue, for which they deserve an ovation. The update that followed, IOS 8.0.2 corrected the previous problems and has been a huge relief to iPhone and iPad users.

The IOS 8 Issues with updates haven’t been the first blunder with new products that Apple launched. When the iPhone 4s was launched, it had a problem called the “death grip”. When you held the device a certain way – like you would hold a phone, it lost cellular network connection. The problem was the subject of much ridicule for Apple critics (which are all closeted Apple admirers really). But the issue was soon swept under the rug with updates and was soon forgotten. The newest Apple haters craze is the bending of iPhone 6 and/or 6 Plus, which can be easily attributed to hipsters with pants which are too tight.

I’m Load The Game’s co-founder and community manager, and whenever I’m not answering questions on social media platforms, I spend my time digging up the latest news and rumors and writing them up. That’s not to say I’m all work and no fun, not at all. If my spare time allows it, I like to engage in some good old fashioned online carnage. If it’s an MMO with swords and lots of PvP, I’m most likely in it. Oh, and if you’re looking to pick a fight in Tekken or Mortal Kombat, I’ll be more than happy to assist! Connect with me by email markjudge (@) loadthegame.com only
@@MarkJudgeLTG
Previous iPhone 6 Plus vs Sony Xperia Z3
Next The Evil Within PC system requirements revealed