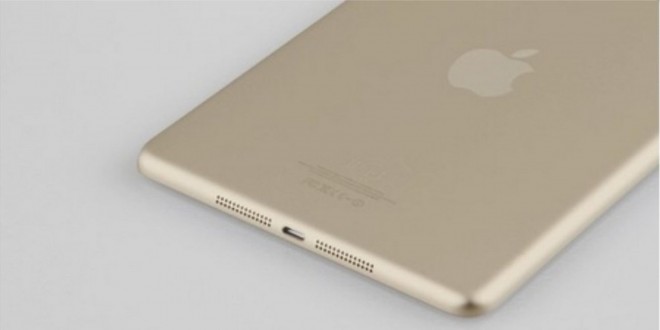 The iPad Air 2 has been rumored as the latest Apple release coming this month with the company supposedly releasing a gold version of the iPad Air 2. The iPad Air 2 specs, release date and price have been rumored around for quite some time now and we’re anxious to see Apple’s plans come to fruition. 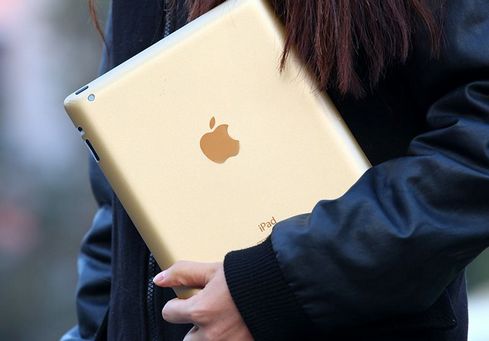 Apple didn’t get off to a very good start with its new releases though, because alongside the bendgate scandal surrounding the iPhone 6, iOS 8 turned out to be buggier than expected. Only a few hours after the iOS 8 release, people were giving outraged feedback about the OS having bugs and lagging issues. Apple quickly released the iOS 8.0.1 update in response to the complaints, but that only seemed to make matters worse. Now, the new iOS 8.0.2 update seems to have restored stability to iOS 8. You need to keep in mind that once you update to iOS 8, a downgrade to iOS 7 will not be possible, because Apple.

If Apple wants to get back on track and into users graces, it will have to release a bombshell iPad Air 2. Rumors had previously stated that an iPad Mini and Mac Mini would also be joining the iPad Air 2 on October 21, but we found out that the iPad Mini is pegged for an early 2015 release, along with Apple’s Apple Watch. Nonetheless, the iPad Air 2 seems to be real and what’s even more attractive is that it will be available in a gold version.

We’ve been used to seeing gold iPhones for quite some time now, but a gold iPad Air 2 would be a novelty for Apple fans. Nonetheless, it seems that the rumor is true with various individuals “close to the company” reinforcing the idea. The gold iPad Air 2 will be available alongside the more standard silver and grey models, blending in with the color schemes of the iPhone 6 and iPhone 6 Plus.

Supposedly, the iPad Air 2 will feature Touch ID, 9.7 inch Retina display and will be even thinner and lighter than the current iPad Air model. The design of the iPad Air 2 will probably remain roughly the same as on the current iPad Air, since the design has been well-received by users, An 8 MP rear and 1.5 MP front camera will supposedly be the setup on the iPad Air 2.The iPad Air 2 screen might be coated with a new type of anti-reflective coating which would help with outdoor visibility and legibility, and the display itself might feature the pressure sensitive function we saw on the Apple Watch at the September unveiling event at the Flint Center. The iPad Air 2 will be powered by Apple’s A8 CPU coupled with the M8 motion coprocessor. A leaked case with a mysterious opening near the camera opening suggests that the iPad Air 2 might benefit from laser autofocus as seen on the LG G3 or a much needed LED flash. Naturally, the gold iPad Air 2 and its silver and grey brothers will run iOS 8.

A price hasn’t been disclosed by Apple yet, but the iPad Air 2 will probably set you back between $450 and $500. Once the gold iPad Air 2 is out, the tablet will have to compete with the likes of the Microsoft Surface Pro 3, Nvidia Shield tablet, Nexus 7 and the upcoming Nexus 9, Amazon Kindle Fire HDX and Samsung Galaxy Tab S. Even though the iPad Air 2 will probably be more expensive than its competitors, history teaches us that many iPad Air and iOS users vouch for Apple devices and their high-end performance.

My life-long dream has been to test out every gadget on the market! Considering the fact that I've rapidly destroyed almost every gadget I've had so far, I'm not inclined to owning something, so my ideal outcome would be to have a different gadget each month. I'm really into smartphones, wearables and tablets and I love Playstation and Xbox, I'm sure I'll beat you at your own game (after a month of training... or two)
Previous Paranoid Android update brings new fixes and tweaks
Next Xperia Z3X camera and specs leaked