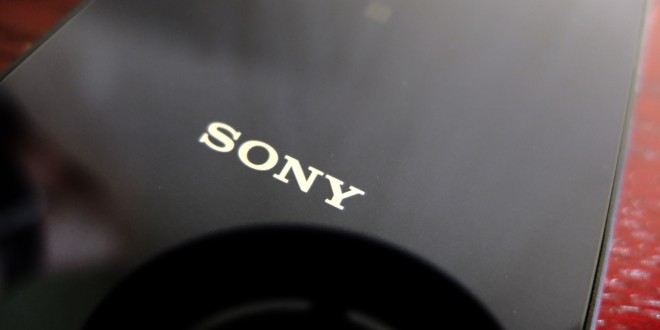 The Sony Xperia Z3 hasn’t been launched long ago, but there are already rumors floating around about a Sony Xperia Z4 and a Sony Xperia Z3X edition as well. We’re not surprised that Sony is rushing into the smartphone business like that, since the company had already promised a new flagship every six months. 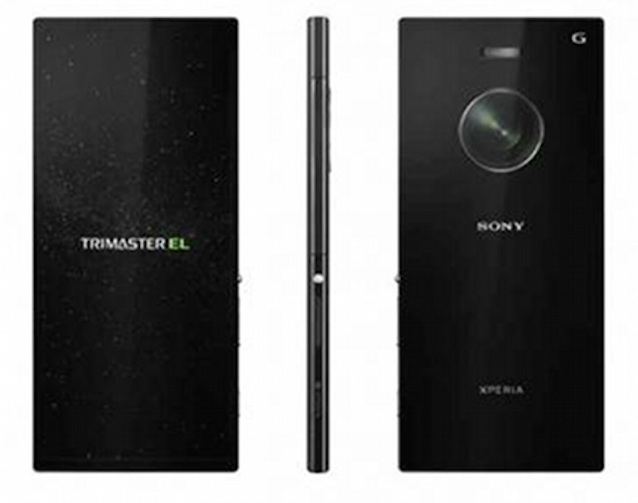 The Sony Xperia Z3X will supposedly be a phablet version of the Xperia Z3, much like the Xperia Ultra. The Sony Xperia Z3X will supposedly be the first smartphone to sport Sony’s new curved camera sensor technology that can simulate the sight of a human eye. We had heard about this technology earlier this summer, with rumors saying that a new type of camera sensor was being developed by Sony and it would create more realistic and life-like photos.

The curved sensor Sony is supposedly adding to the Sony Xperia Z3X is a sensor 1.4 times more sensitive to light in its center and two times more sensitive at its edges. The curved sensor tries to mimic the human retina in order to create photos that look truly life-like. The sensor could be used with a flatter lens, higher aperture and will allow light to hit photodiodes more directly and reduce noise.

This high tech sensor will supposedly be one of the key features of the Sony Xperia Z3X phablet, targeting those of us who are interested in smartphone photography and compact devices that can work as professional ones. The Xperia Z3X will supposedly sport a powerful Snapdragon 810 CPU, 4 GB RAM, 6.2 inch QHD display and an Adreno 430 GPU. As you can see, the Xperia Z3X will be a behemoth of a device with great specs to boast with and will probably be the ideal rival to peg against the Galaxy Note 4.

Rumors also say that the Sony Xperia Z3X might be the successor of the Xperia Ultra phablet, as well as the replacement of the recently rumored Xperia Z4 flagship. We would rather see it be a successor than a replacement, honestly, because a 6.2 inch phablet would not flatter flagship enthusiasts as much as a 5 or 5.5 inch one. Whilst Sony has been struggling to keep its ground in the smartphone market and the U.S. market as well, we would rather see a phablet like the Xperia Z3X oriented at photography enthusiasts and a flagship like the Xperia Z4 targeted at the average consumer. 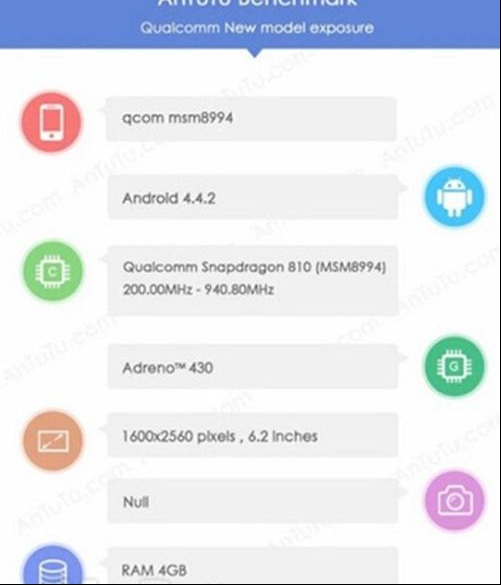 My life-long dream has been to test out every gadget on the market! Considering the fact that I've rapidly destroyed almost every gadget I've had so far, I'm not inclined to owning something, so my ideal outcome would be to have a different gadget each month. I'm really into smartphones, wearables and tablets and I love Playstation and Xbox, I'm sure I'll beat you at your own game (after a month of training... or two)
Previous iPad Air 2 Gold specs, release date and price rumors
Next New NBA 2K15 trailer reveals MyPARK multiplayer features