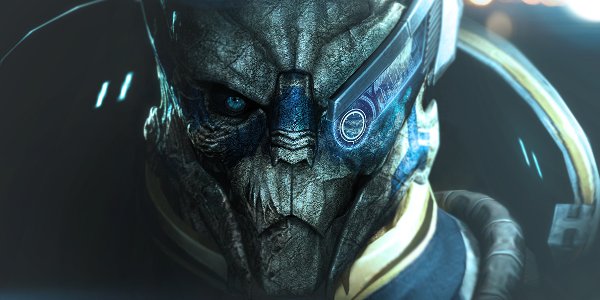 The next installment in the Mass Effect series is still “years away from launch” according to Bioware, but that doesn’t stop anyone from talking about it. Actually, it’s even more reason to talk about it and perhaps that’s actually what the company wants. In any case, we may hear more about Mass Effect 4 very soon as the game will be featured in a panel at Honorcon 2014. The convention celebrates military science fiction literature and takes place during October 31 – November 2 in Raleigh, North Carolina. The panel in question goes by the name of “Science Fiction in Videogaming” and will feature the most important titles that have shaped the genre, from old school games like Spacewar all the way to upcoming ones like Mass Effect 4.

“From the earliest video games (Spacewar!) to the current crop of games for the most recent consoles (Mass Effect 4 anyone?),” reads the panel’s description on the Honorcon 2014 website. “Science Fiction has played a huge role in the stories and universes in videogaming. Follow us as we take you back in time and towards the future of Science Fiction in videogames. Presented by Richard Dansky and Gerry Martin.” Panelist Gerry Martin went on Twitter earlier to share the good news with everybody. “I’m excited I’ve my own panel @HonorCon,” he said, “it’s “Science Fiction in Videogames: From Spacewar to Mass Effect 4”.

So what are the chances that we’ll hear some new details regarding the game? Kinda low if you ask me. Mass Effect 4 (including its actual name) will most likely be unveiled at E3 2015 or some other major event. Regardless, it will be nice to hear what the panelists think about it and if they believe that the upcoming game will end up playing a major role in shaping the sci-fi genre just like the trilogy did. We’ll let you know as soon as we learn something new regarding Mass Effect 4 so stay tuned.

I’m Load The Game’s co-founder and community manager, and whenever I’m not answering questions on social media platforms, I spend my time digging up the latest news and rumors and writing them up. That’s not to say I’m all work and no fun, not at all. If my spare time allows it, I like to engage in some good old fashioned online carnage. If it’s an MMO with swords and lots of PvP, I’m most likely in it. Oh, and if you’re looking to pick a fight in Tekken or Mortal Kombat, I’ll be more than happy to assist! Connect with me by email markjudge (@) loadthegame.com only
@@MarkJudgeLTG
Previous iPad Air 2 vs. Lenovo Yoga Tablet 2
Next iPhone 6 Plus vs Oppo Find 7 – king vs underdog 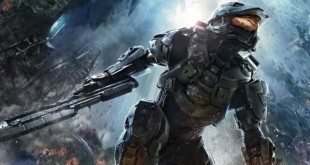 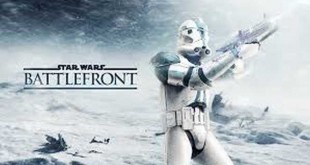 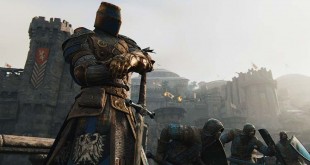 If youve ever wanted to play out those “What if?” scenarios involving the question of ...