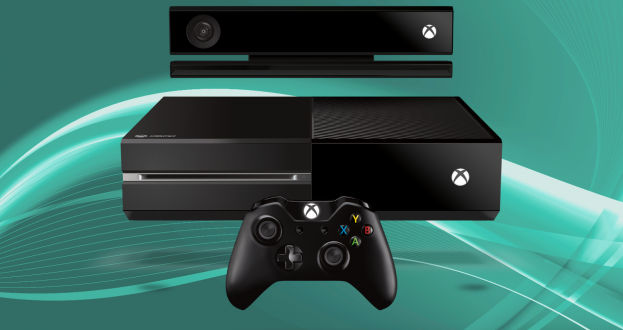 Phil Spencer also added that the new games they are preparing for the Xbox consoles don’t fit the space marine shooter or the racing genres. He says that Microsoft’s focus should be on making games that are different from these popular conventions. “I think new stories, new characters give us a new canvas to try new things. Sunset Overdrive is a great example of that. It’s a game that isn’t like anything else in our portfolio, and I think that’s great. I want to continue to invest in things that push the boundaries. I don’t need another military space marine game. I don’t probably need another racing game. In terms of trying things that are new and have a unique reason to be in our portfolio, it’s gotta be a commitment from us as a first-party, absolutely.”

This point of view probably represents the opinions of most gamers, which are tired of playing yearly additions to the same franchises. Making original, non-conventional games is probably the best thing for Microsoft. Moreover, this might even boost Xbox One sales more than a Forza Horizon or a Halo title would.

The Xbox boss also spoke about the possibility of a Minecraft sequel. While not disconsidering the idea, he said that the Xbox team needs to think about the community’s needs before moving in this direction. “I don’t know if Minecraft 2, if that’s the thing that makes the most sense”, he says. “The community around Minecraft is as strong as any community out there. We need to meet the needs and the desires of what the community has before we get permission to go off and do something else.”

All in all, Microsoft is on the right track. If their new IP is really going to be something new and original, it will most likely be very successful. And not rushing to make a Minecraft sequel might also be for the better, since the Xbox One version of the game (and the PS4 one for that matter) is miles away from the what the PC version achieved so far.

I'm a journalism graduate and an occasional gamer. As a kid I used to own a NES clone called "Terminator 2", which was hugely popular in my country. I like old school games and adventure games but I occasionaly play RPG's and Shooters as well, though I wouldn't call myself an expert at these kinds of games. When I'm not writing or playing games I prefer reading detective or fantasy novels.
Previous Meizu MX4 Pro specs revealed thanks to GFX benchmark test
Next AT&T locks Apple SIM cards that are activated on their network