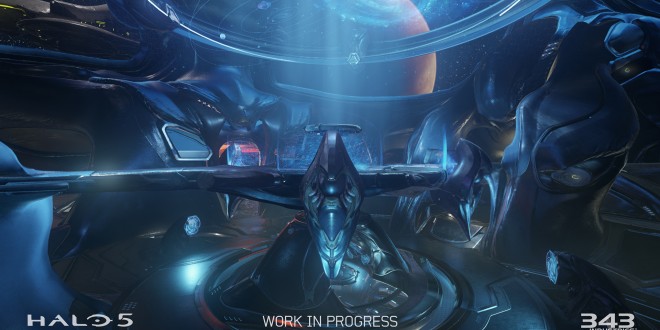 According to the Head of the Xbox division Phil Spencer, the Xbox One’s fall 2015 lineup of games is so expansive that Microsoft may have to “purposely try to move some things out” of the window to give them room to breathe. Speaking with Xbox Live’s Major Nelson, Spencer mentioned next fall will be downright “crazy” for Microsoft’s current generation console.

“I mean, this fall – from a 1st-party/3rd-party standpoint – is great. Next fall, I don’t… honestly it’s not hype at all; I honestly don’t know that we can actually ship all the stuff that thinks it’s trying to ship next fall. It just might be too crowded and we might purposely try to move some things out to spread it. You have to [give them some breathing room]; you have to do that.” Even though Microsoft has yet to announce the entire lineup, the publisher has at the very least confirmed Rise of the Tomb Raider and Halo 5: Guardians will definitely be part of said list of games. Additionally, Quantum Break will also be officially released, while Scalebound and Crackdown have yet to be dated.

But it’s not all about autumn. Spencer went on to explain February and May have also proven to be excellent months for gamers, giving such examples as Red Dead Redemption (May) and God of War (February). “It’s nice as an industry that we don’t all have to get on top of each [other], just clobber ourselves and compete against one other, because there are enough hours in the year for a gamer to go play great games, but people want to play the things that are current,” he continued.

“And I think as publishers and first parties have success at multiple points of the year it’s just a good thing for us, because having three/four great games ship all in the same week at the end of October, while maybe on some forecast somewhere it feels like that’s the right thing to do, just as an industry I think it’s much more healthy if we have more beats throughout the year where people can ship great games.”

I’m Load The Game’s co-founder and community manager, and whenever I’m not answering questions on social media platforms, I spend my time digging up the latest news and rumors and writing them up. That’s not to say I’m all work and no fun, not at all. If my spare time allows it, I like to engage in some good old fashioned online carnage. If it’s an MMO with swords and lots of PvP, I’m most likely in it. Oh, and if you’re looking to pick a fight in Tekken or Mortal Kombat, I’ll be more than happy to assist! Connect with me by email markjudge (@) loadthegame.com only
@@MarkJudgeLTG
Previous Halo Wars was under-appreciated, say Xbox boss
Next Moto 360 vs Asus ZenWatch – round or classy