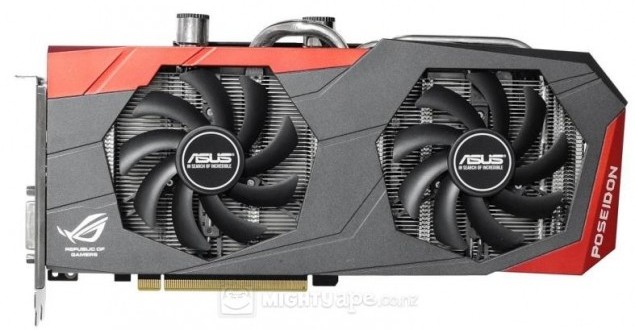 Asus is looking to add a new member to their custom high-end Republic of Gamers graphics card lineup, the ROG Poseidon GTX 980 – a card that will feature a Hybrid DirectCU H2O cooler and a 1279Mhz boost clock speed. Asus’ upcoming ROG GTX 980 graphics powerhouse will keep the reference technical specifications of the Geforce GTX 980 and will employ faster clock speeds, a custom PCB design and the above mentioned custom cooling unit, which was previously fitted on the GTX 780 last year. ROG Poseidon GTX 980 will feature a GM204-400-A1 GPU with 2048 CUDA cores, 128 texture mapping units and 64 raster operation units. This graphics card has a 4GB GDDR5 VRAM memory and a 256-bit memory interface. The effective clock frequency measures 7.01 GHz, which is pretty amazing.

The core clock speeds are 1178MHz base clock, respectively 1279MHz boost clock. As the Geforce GTX 980 is Nvidia’s most power efficient card and a high performer, ASUS had a lot to work with and opted for a custom PCB design in order to deliver more power to the core and memory for improved overclocking support. The custom ROG PCB design features the DIGI+ VRM with a 10 Phase PWM supply which delivers the power through a 6+8 Pin configuration. The card is sized at 11.3×5.4×1.6 inches. Asus developers have employed in-house black metallic capacitors on the card’s custom PCB to reduce noise by 30% and enhance efficiency with up to 15% while the card enjoys an increased stability and lifespan. The cooling unit is one of the main strong points of the ROG Poseidon GTX 980, as it features a Hybrid design which allows the user to select Air cooling or Water cooling separately or simultaneously.

In terms of aesthetics, the smart looking ROG emblem is highlighted by a pulsating LED light which turns red when the card is running. Display ports wise, the ROG Poseidon GTX 980 features five ports as seen on the reference GTX 980 boards. The ROG Poseidon GTX 980 is set to launch this December 12th. There is no official pricing just yet, but we should expect a premium over the reference model. Take a look at the full specs below:

What’s in the box: 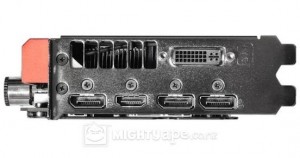 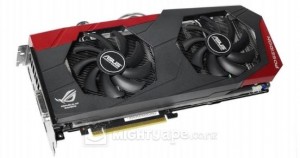 I'm Razvan, a sports and first-person shooter enthusiast. I've always loved writing, even more so when it involves games. When I'm not playing on my PS3 or writing, I like to run exhausting cardio workouts, play soccer, watch a good movie, or read a good book.
Previous Motorola Moto G vs LG Nexus 5 – specs, price and features compared
Next Elite: Dangerous gets a release date