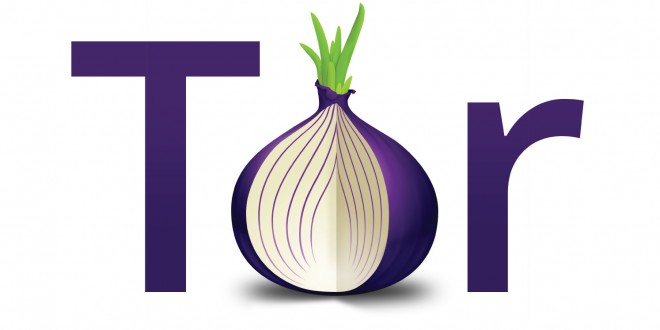 Tor users - IP address can be found with routers

Tor users – IP address can be identified with routers

Tor users, those of us who value our anonymity on the internet, should pay attention, because it seems Tor is not so safe and secure yet. According to recent findings, Tor users’ IP addresses can still be pulled by people exploiting our routers. Tor has been having issues with its anonymity features recently, after Silk Toad 2.0. Cloud 9, Hydra, Pandora, Cannabis Road and more darknet sites have been seized by the FBI.

While Tor is appreciated for its anonymity and encryption services, it seems that its system can be cracked if someone was to exploit routers. The sites mentioned above as darknet sites were targeted by the FBI for illegal commercial activity, including the sale of illegal substances and firearms. While Tor doesn’t have to and shouldn’t have to verify who chooses to cloak themselves with Tor browsing, opinions are mixed about darknet websites hiding under Tor.

What’s more alarming about the FBI takedown of the aforementioned darknet sites is that FBI officials have said that even if you are using Tor to browse the internet, you are no longer anonymous. There are many of us who would rather remain unknown on the internet, but it seems that the rise in cyber criminals and cyber crimes has prompted authorities to believe that everybody who uses Tor wants to be anonymous because they are involved in illegal activity, which is a false supposition and it is discriminatory.

Nonetheless, it seems that Tor is no longer the most secure platform users can turn to. The FBI used malware to combat anonymity, and the new router exploitation plan will also lead lurkers to your IP address. While the FBI began using malware against Tor users with the purpose of weeding out child pornography and other illegal materials, the agency did not guarantee that it wouldn’t invade the privacy of other, innocent, Tor users. When it comes to IP addresses of Tor users, one can repeatedly inject HTML files a Tor user would access into a router’s connection. The traffic analyzer in your router will break down and analyze your traffic depending on what you use the internet for most. Then, a malevolent person may access those HTML files and see the IP addresses of users who had accessed them.

That being said, if you want to remain anonymous on the internet, Tor alone will not allow you to do so. Anonymity is highly valued, but controversial nowadays, so encryption and anonymity are becoming a luxury. Nonetheless, it is a shame that Tor can be exploited so easily and it’s a shame many have already taken advantage of these loopholes to get users’ personal information and IP address.

My life-long dream has been to test out every gadget on the market! Considering the fact that I've rapidly destroyed almost every gadget I've had so far, I'm not inclined to owning something, so my ideal outcome would be to have a different gadget each month. I'm really into smartphones, wearables and tablets and I love Playstation and Xbox, I'm sure I'll beat you at your own game (after a month of training... or two)
Previous FaZe adds Aches and Slasher to their Advanced Warfare roster
Next Samsung to cut smartphone models next year due to poor revenue

iPhone is the terrorist phone according to government

Hacking incidents at major retailers are beginning to be more common, with Target, Dairy Queen ...