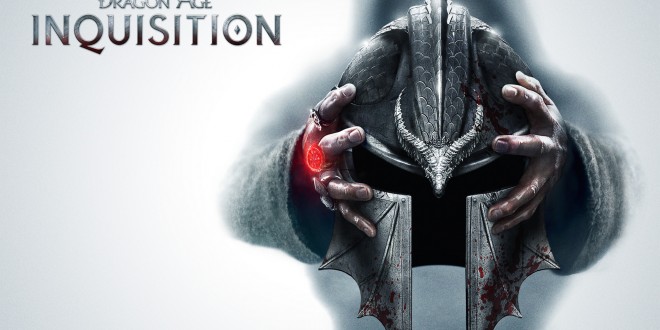 The hero you are playing is not a lot unlike the Grey Warden. They will go through many challenges to unite the World against a greater evil. Your character this time though has been chosen, but this time people believe it to by Andraste herself! Your character is known as Herald of Andraste, do not fret thought my friend! Because there will be those who oppose you. Your innocence will come in to question and your powers will be your salvation. As the Herald of Andraste you are able to close the rifts that are enabling demons to pour in to Thedas. The game starts off with the character falling out of a tear, the surrounding people catch a glimpse of what appears to be a woman, this woman is suspected to be Andraste. 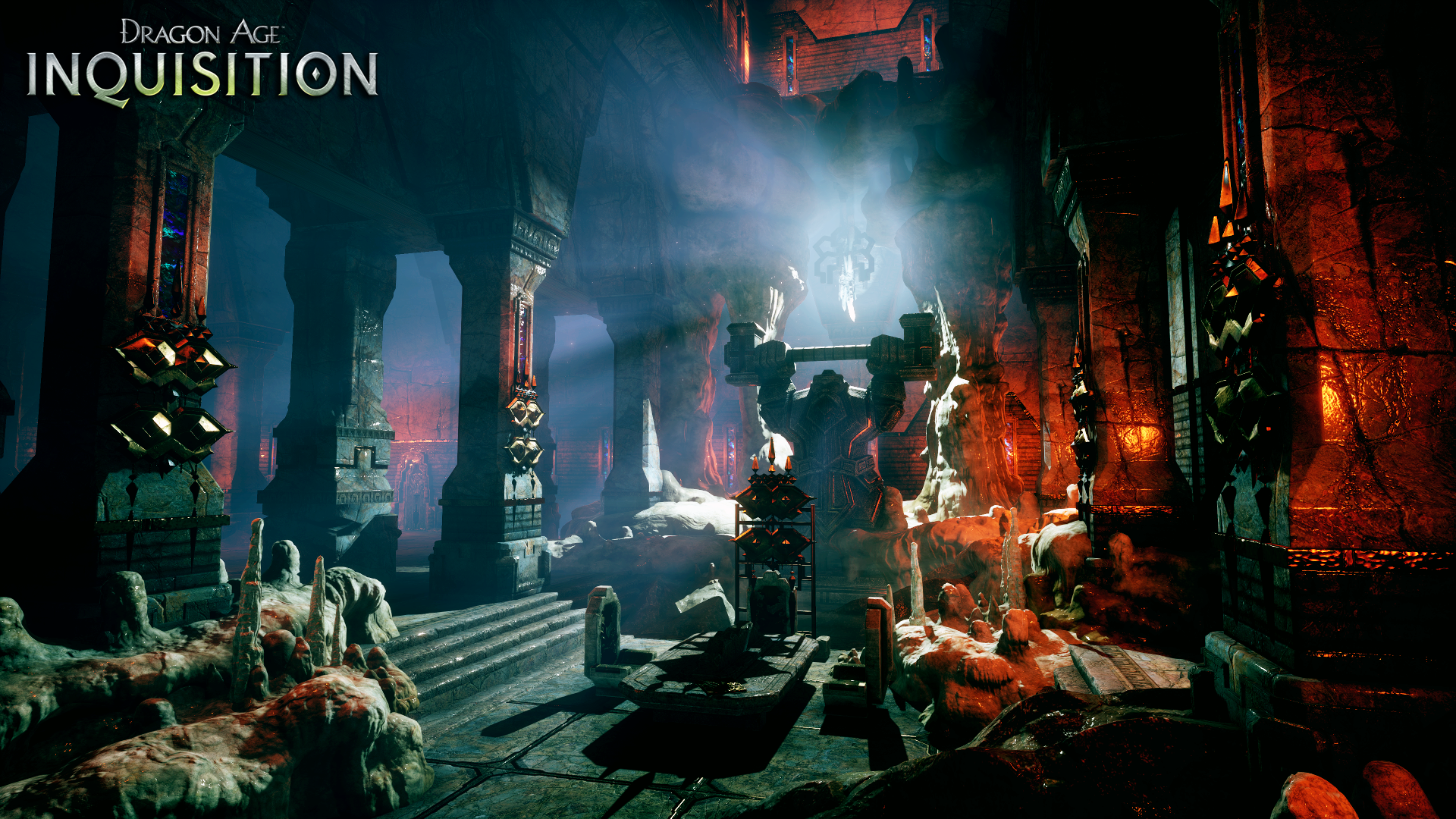 Dragon Age’s most notable characteristic would be it’s story, while it is not as good ad Origins, it does remain to be pretty good. While the game’s sidequests suffer from the monotonous fetch syndrome, the rest of the story is enjoyable. It features an awesome cast, great characters, meaningful choices, and overall a great story arch. While the Hero of Ferelden does not make his comeback here, there are some familiar faces to be seen. Several characters from previous series will make an appearance and you can actually have in-depth conversations with a few. It’s story may not be as strong as the original, but it certainly does go back to it’s roots in these terms as well. The story is much more akin to that of Origins than that of the 2nd installment of the series. It is filled with some great characters that all seem to be somewhat relatable. The cast does a great job at voicing as well and the facial animations are stellar as well. With all of these in mind and a fantastic overarching narrative it’s strong story that will engross the player for some time.

While the game originally only allowed the player to create a human, race choices are back. While you can not pick the background of your character like in Origins, you can customize your character much more in-depth than Dragon Age 2. While it may be rather disappointing to some that the only Elf you can be is Dalish, the Qunari are now a playable race and an interesting addition. As many have seen, the Qunari have drastically changed from game to game. In Origins we had a muscular human, while in the 2nd installment we had much more. The Qunari seem to be much more akin to their brethren in the 2nd and it’s not entirely a bad thing. The only complaint for them I have is that their beards don’t seem to fully connect. The customization is back and it’s in-depth. The backstory is what is missing from Origins though and while it is a shame, it does not seem to have a place in Inquisition. As it does not matter where your Inquisitor is from, it only matters where they are heading. 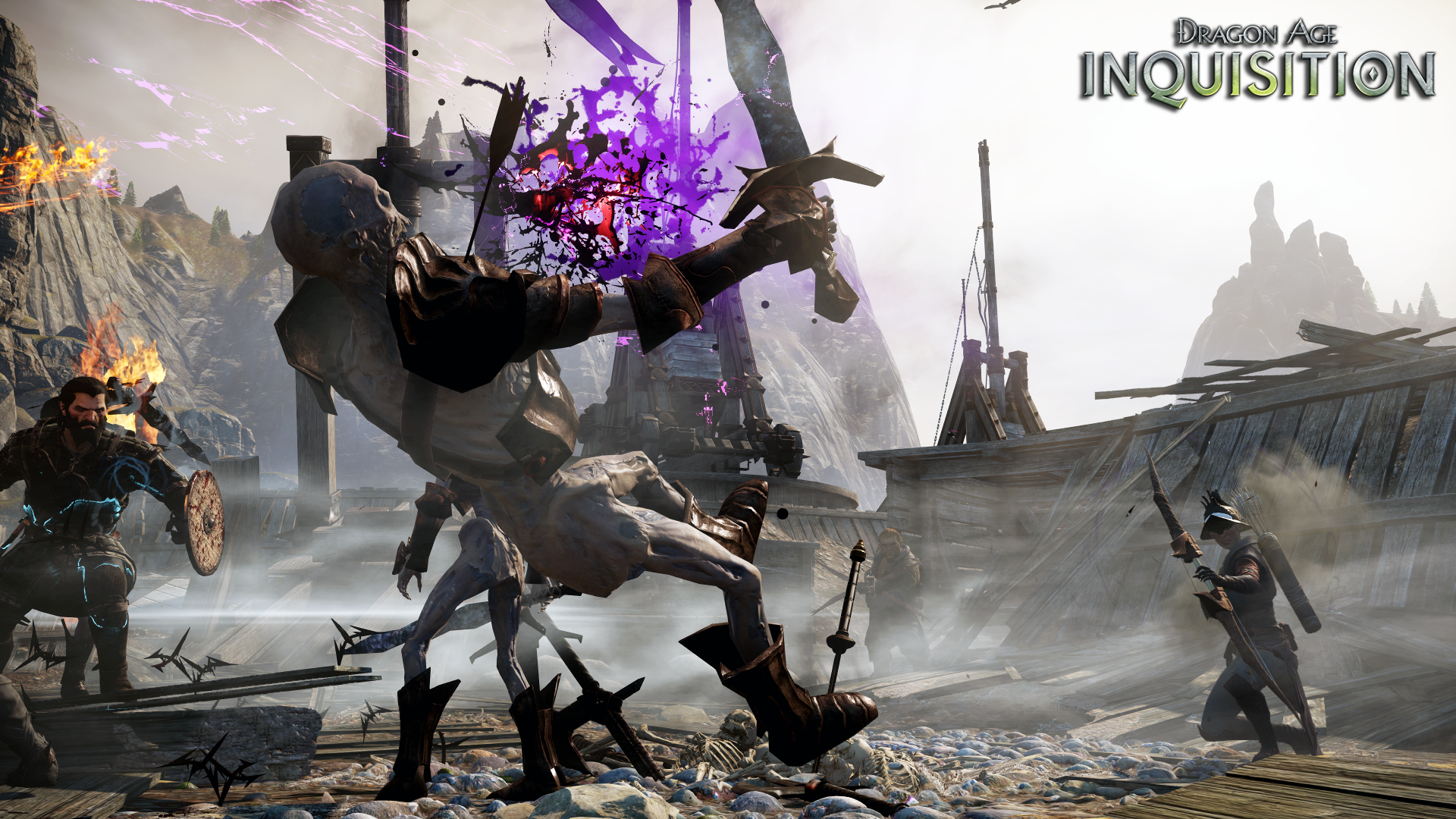 Where you are heading is to key parts of Thedas,  you will explore areas in Ferelden and in Orlais. This installments features something that was somewhat lost in the previous games. It has freeroam that seeks to tackle a lot more than the previous game sin the series did. While Dragon Age: Origins somewhat had this feature, Inquisition fleshes it out more so. While it isn’t quite on the level of Elder Scroll type game,s it does manage to bring out the best in the World. The World in Dragon Age: Inquisition is as beautiful as can be. The World is filled to the brim with impressive vistas, daunting enemies, hidden goodies, and it’s just a beautiful World to get to know. While the exploration and open world is not as in-depth as games like Elder Scrolls, it’s a huge improvement when compared to the previous games. sadly though there are some level restrictions to the free roam, as some areas you explore will have enemies that harbor a red skull above them, meaning they are above your level and will most likely murder you. The World is only complimented by the beautiful graphics as well, with great views, great character detail, and stellar facial animations, the game stands tall and beautiful.

Something else that hasn’t been seen at all would be the multiplayer. A lot of people seemed to be worried about this feature and considered it gimmicky. Truthfully the most gimmick part of Dragon Age: Inquisition is it’s free roam. While online is something many games aim towards the free roam aspect is much more standard in large RPGs. Anyway, the multiplayer on Dragon Age: Inquisition takes you in to the ranks of the inquisition as you and 3 others pick preset heroes to complete operations under the name of the inquisition via dungeon crawling. While the mode offers little to no customization, it does offer a rather fun experience. I am unsure why, but I can’t turn away from the mode once the general public gained access to the game. The game mode somewhat restricts you from the start though, only giving you access to 3 heroes:

The Legionnaire: A walking fortress of Dwarvern steel
Archer: An expert marksman and sniper
Keeper: A proud apprentice who wields Dalish magic to protect or destroy 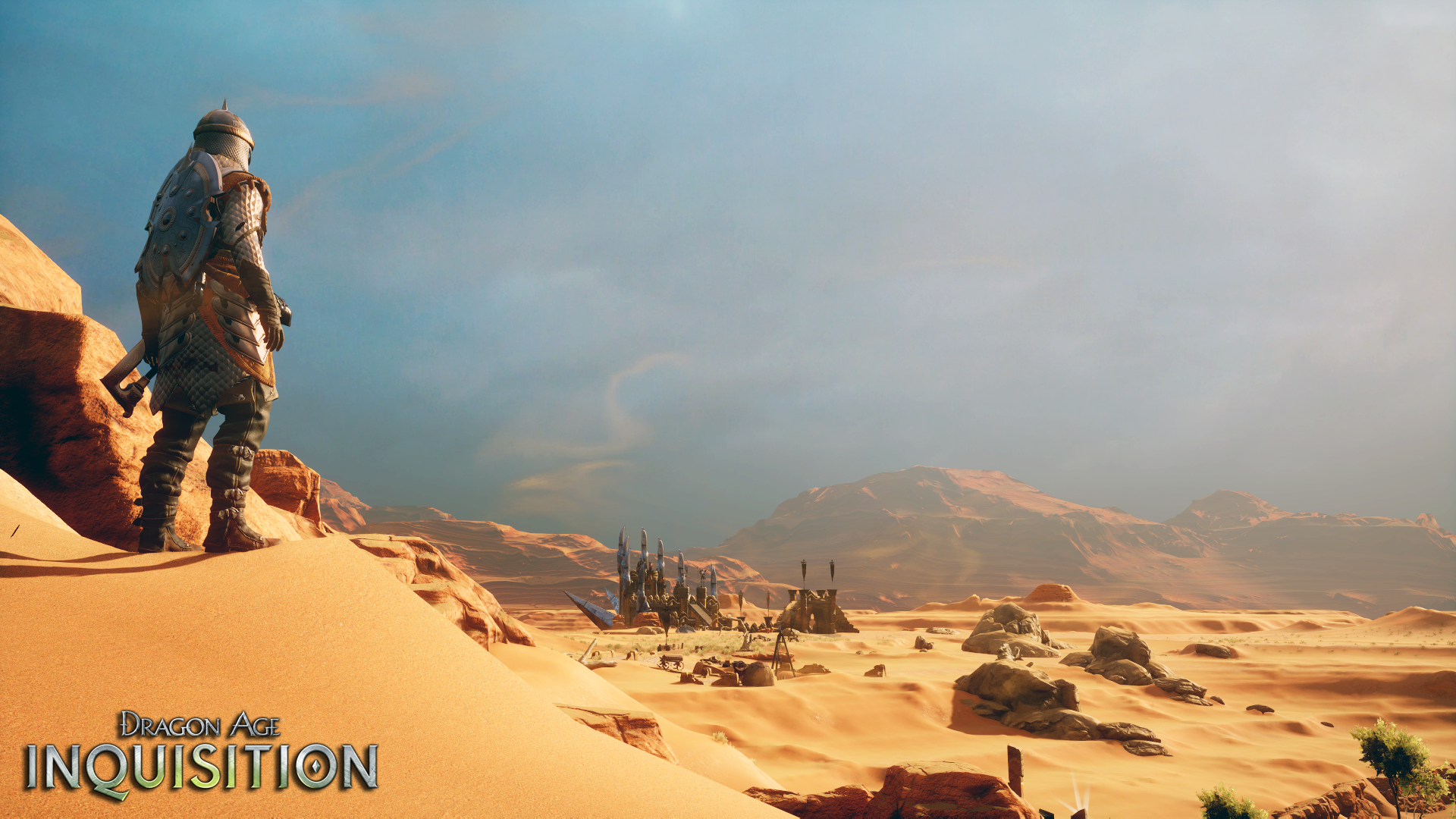 There are other characters to unlock, but at level 14 I have yet to get one of the pieces you have to craft in order to unlock them. Something that may surprise many is that there are microtransactions. These only give you what you you can buy with in game currency, but to buy the biggest chest (comes with 5 items and 5 potions) it would require a $3 purchase or about an hour in game. It’s somewhat an unfair thing to players who work in game to get good things in game. It’s not game breaking, but it is rather annoying. The online still remains to be a fun feature though and it’s a great addition to the Dragon Age series. I can not wait to see what will be done to it in the near future in Inquisition and upcoming games in the Dragon Age series.

The combat in Dragon Age  has taken a step forward as well. While it’s not in the strategic form it was in the first one, it blends the first two together. Granting you a strategic view of the battlefield and allowing combat to progress through that. Although it doesn’t feel as strategic as the original. What’s even more disappointing is that the new addition of a war room feels similar to this. The war room is where your council members come together and discuss your next move. You can send  spies on a mission, soldiers, or you can go the route of the noble. These routes are different every time and it’s interesting to see just how different they will be. What’s not too interesting is that it doesn’t really matter who you send on a mission, as it always seems to get done no matter what.

Dragon Age: Inquisition is the return I have been waiting for. I expected Dragon Age 2 to be like Mass Effect 2. Where it was very similar to the first, but drastically improved on several things, unfortunately it was not. Dragon Age: Inquisition, feels very much like that though. While the story isn't as strong as the original, it still does a great job. It has a great narrative, beautiful graphics, a massive world, and it is filled with awesome characters. It's not without it's faults though, the sidequests are filled with tedious fetch objectives, the combat does not require much strategy, and the war room could have been more.

Christopher is a Contributor at Load The Game and a Community Manager for Project Extract. If he isn't writing about games or playing games, then he's more than likely thinking about, you guessed it, games. Christopher prefers RPGs over all, but isn't opposed to jumping in to just about anything.
@Reaperchris13
Previous Halo: The Masterchief Collection matchmaking patch goes live today
Next Halo: The Master Chief Collection Patch Released Today