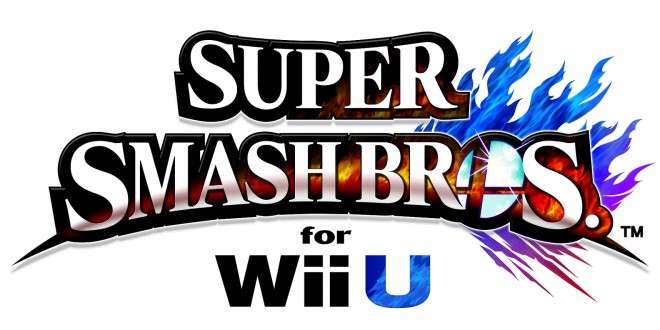 Super Smash Bros. for the Wii U is selling SMASHINGLY and has broken the record for the fastest selling Wii U game of all time, not a very long time, but still an achievement. The Wii U isn’t exactly known for being a hot pick up item, despite its great reviews and great games. One thing that should change that though is the highly anticipated installment of Super Smash Bro. which recently released on the Wii U, we’ve reviewed it here as well and yes, it’s great.

It will be interesting to see how many Amiibos were sold as well, as they seemed fairly big for the game. Many people reported that Amiibos were actually sold out and while Nintendo has not released sales figures for them, the figurines are sure to have sold rather well. It will be interesting to see how well Super Smash Bros. sold on the 3DS and the Wii U after the Holiday sales are over and done with.

Christopher is a Contributor at Load The Game and a Community Manager for Project Extract. If he isn't writing about games or playing games, then he's more than likely thinking about, you guessed it, games. Christopher prefers RPGs over all, but isn't opposed to jumping in to just about anything.
@Reaperchris13
Previous Sunset Overdrive DLC Detailed
Next Assassin’s Creed Unity Patch Coming This Week