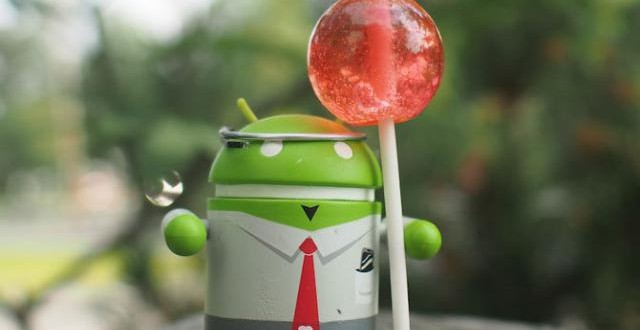 Android Lollipop for HTC One M8 delayed yet again

Android Lollipop for HTC One M8 delayed yet again

The dreams of all HTC One M8 owners who were hoping to receive the Android Lollipop update have been shattered once again. About a couple of weeks back, HTC announced that both the One M8 and One 7 Google Play Edition devices were going to receive the update in due time. After a few unfortunate delays last month, the company announced that the roll out will finally begin soon as the builds for the update have already been submitted and were waiting technical approval by Google. The approval was meant to be given yesterday but it seems like the search giant was too busy to look at the Android Lollipop builds submitted by HTC. In other words, HTC One M8 and One M7 owners will still have to wait a while longer before their devices will be updated to the latest version of the OS.

Earlier today, HTC Product Vice President Mo Versi revealed on Twitter that Google denied their submission “due to their current workload.” He also added that the technical approval is expected to arrive “soon.” Unfortunately we don’t know his exact definition of soon and seeing as how he didn’t provide any further details, we can only speculate on when Android Lollipop might start rolling out. In any case, I suspect that it will take another few days if not more until Google gives HTC the green light. Moreover, presuming that the update will indeed start rolling out over the air in the coming days, it will still take quite a bit of time before Android Lollipop reaches all HTC One M8 and M7 owners.

Meanwhile, the search giant released the latest Android distribution report and it turns out that at the moment only about 0.1 percent of all devices are powered by Android Lollipop. More than one third of all devices are now running on KitKat while almost half are still using Android JellyBean.

I’m Load The Game’s co-founder and community manager, and whenever I’m not answering questions on social media platforms, I spend my time digging up the latest news and rumors and writing them up. That’s not to say I’m all work and no fun, not at all. If my spare time allows it, I like to engage in some good old fashioned online carnage. If it’s an MMO with swords and lots of PvP, I’m most likely in it. Oh, and if you’re looking to pick a fight in Tekken or Mortal Kombat, I’ll be more than happy to assist! Connect with me by email markjudge (@) loadthegame.com only
@@MarkJudgeLTG
Previous KitKat now runs on more than one third of all Android devices
Next iPhone 6 users report misaligned selfie camera