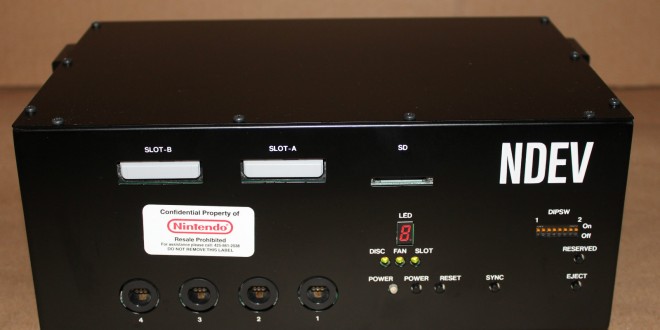 Miyamoto has confirmed development on a New Nintendo Console

A new Nintendo console is in early stages of development according to Shigeru Miyamoto. Talking about the future of Mario as a video game franchise Miyamoto said, “From early on, I wanted Mario to be that character in the digital world, so that with each digital evolution, he was there to usher in the next era. I think that maybe when we release the next hardware system, you can look forward to seeing Mario take on a new role or in a new game.” Additionally Miyamoto, upon being questioned on future hardware iterations, shared, “For the time being, our focus is on the Wii U hardware, but Nintendo as a whole has groups working on ideas for new hardware systems. While we’re busy working on software for the Wii U, we have production lines that are working on ideas for what the next system might be.”

Nintendo’s hardware has generally seen rotation in intervals of five to six years, and the Wii U was just released in 2012, making the next console a 2017 release if Nintendo sticks to tradition. However, Nintendo also appears to be leaving the entertainment out of its next console, as Iwata has shared that alongside delivering handheld and console devices that can interact like the PlayStation Vita and PlayStation 4, Nintendo will also develop a console that will improve people’s “quality of life.” The goal of this initiative is to reach a “new blue ocean,” as in, a new untapped market who have not purchased a gaming console but would purchase whatever new Nintendo console they are cooking up on the side. 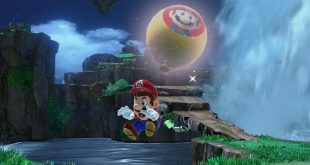 Is Super Mario Odyssey 2 In Development?