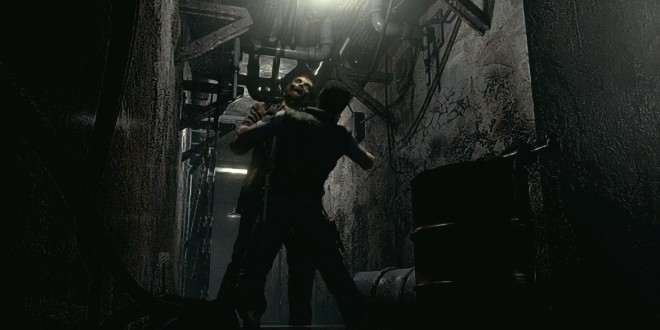 Previous The Galaxy Grand Max was launched today, and all evidence points towards a generic Samsung mid-ranger
Next CES 2015: Samsung SSD: extremely fast and power efficient 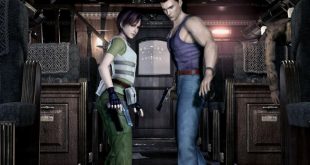 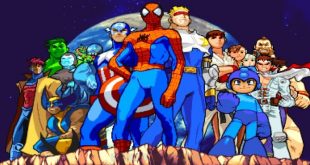