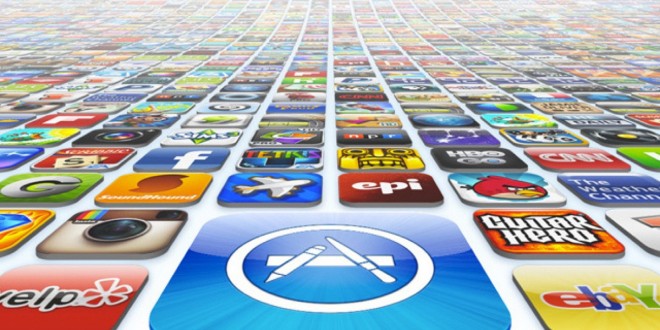 Rising prices are never good news, but alas, that’s what we have to report. Apple has just raised the minimum pricing for games on the App Store, so if you were looking for some cheap games for your new iPhone 6 or 6 Plus, you’re either going to have to face some bigger prices, or should buy some now, before the price raising takes effect in your area. So far, the prices on the iOS App Store have risen in the UK, where the minimum bar for games went up from 69p to 79p, an almost 15% increase.

Apple has announced developers of the change, and it seems like most major European markets will be experiencing the price increase. The UK has already implemented the new pricing standards, with Canada being up next. The changes are expected to hit the United States soon too, with a similar 15% increase. The new minimum price for iOS games and apps is now more than 50% higher in the UK than on Google’s Play store, where the minimum is still set at 50p. This is the second time Apple has raised the minimum prices for apps since the launch of the App Store back in 2008.

The change affects all Apple smartphones and tablets, not just the latest iPhone 6 models. This basically means that as long as you’re using an iPad or iPhone of any kind and are running iOS, you’ll be paying more for paid games. Keep in mind that this is a minimum price requirement raise, and does not mean that some games won’t cost considerably more. The justification behind the price increases seems to come from European legislation changes concerning digital goods, however, it’s unclear why these changes are affecting North-American markets. Canadian users already report increasing prices, with some apps going up from $0.99 to $1.49.

Old-school gamer with a cheeky tongue that gets me in trouble. When I'm not playing games, I'm writing about them, preferably in the vicinity of a fridge! Oh, and if you're a Justin Bieber fan, I'm afraid we can't be friends!
Previous Nexus 7 gets Android Lollipop 5.0.2, still has battery drain issues
Next Polaroid reveals Oppo N1 clone and gets in trouble because of it