Breaking News
Home » NEWS » The Order: 1886 will take 8-10 hours to complete on a regular playthrough 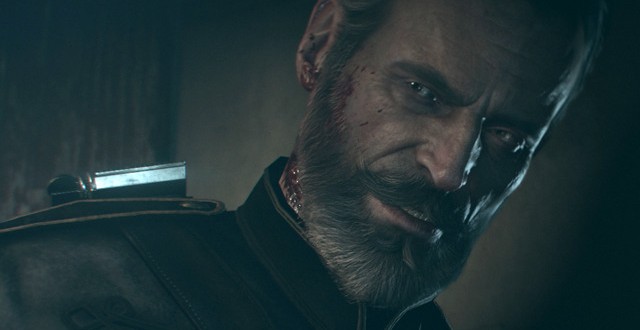 The Order: 1886 will take 8-10 hours to complete on a regular playthrough

The Order: 1886 is one of the most highly anticipated PS4 exclusive titles of the year and is expected to sell a plethora of copies when it releases next month. Information regarding this game has been coming in a steady pace these last few months, but there are still some details we still don’t know yet, such as game length for example. Luckily, notorious industry insider shinobi recently went on the NeoGAF forums to reveal that The Order: 1886 should take about 8-10 hours to complete on a regular playthrough. The leaker also mentioned that you might be able to enjoy it for an extra few hours if you decide to explore around a bit.

Despite being a linear game, The Order: 1886 will apparently feature some interesting areas to explore, if you’re into that sort of thing. The insider notes that cranking up the difficulty will also “change things around.” Elsewhere on the forums, shinobi says that we shouldn’t expect to see “huge” crowds of people in the game, however, players will come across “open areas with larger numbers of NPCs” every now and again. He wasn’t able to give any specific NPC numbers, but there will most likely not be hundreds of them in the said areas. As for the story, shinobi says that The Order: 1886 will definitely have a “super strong” narrative, but at the same time, reviewers might bash it for not being “innovative enough.”

As always, it’s wise to take these kinds of statements with a grain of salt as there is no way of knowing if there’s any truth behind them. That said, shinobi has been known to be a reliable source of info in the past, so he might be right when in comes to this game as well. The Order: 1886 will arrive on February 20th exclusively to the PS4. Stay tuned for more news and updates.

I’m Load The Game’s co-founder and community manager, and whenever I’m not answering questions on social media platforms, I spend my time digging up the latest news and rumors and writing them up. That’s not to say I’m all work and no fun, not at all. If my spare time allows it, I like to engage in some good old fashioned online carnage. If it’s an MMO with swords and lots of PvP, I’m most likely in it. Oh, and if you’re looking to pick a fight in Tekken or Mortal Kombat, I’ll be more than happy to assist! Connect with me by email markjudge (@) loadthegame.com only
@@MarkJudgeLTG
Previous Galaxy S4 Android 5.0.1 ROM leaked online
Next Sid Meier’s Starships is the latest strategy game by Firaxis and 2K