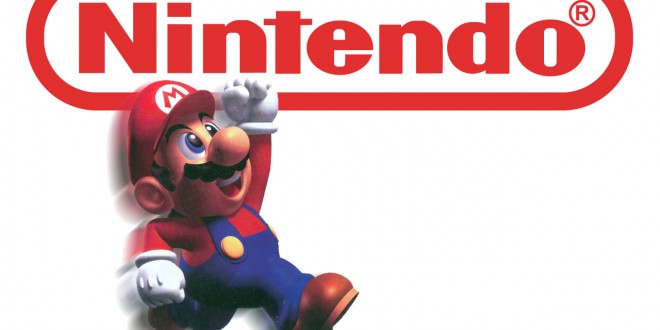 Japanese news website The Nikkei has announced, following an interview with the President of Nintendo Satoru Iwata, that the company’s comeback plans include the project to distribute more affordable software titles. Iwata said that Nintendo will recreate games for their console, the Nintendo 3DS, based on remastered classics titles and mobile software.  By doing so they aim at keeping production costs as low as possible, allowing the company to sell games for as much as a few hundred Yen (a handful of dollars, considering 500 Yen equals to only 4 dollars).  The company will also distribute free trials for their new titles.

Following sluggish sales during Christmas, Nintendo is aiming at increasing their brand recognition and fame as they wait for the results of the launch of their newest console, the improved Nintendo 3DS in the U.S and Europe. The launch only happened at the beginning of 2015. Nintendo also signed a deal with Youtube, which allows the company to better manage monetization of Youtube content. Although met with mixed opinions at first, especially from big Youtube Celebrities such as PewDiePie and indie games critic TotalBiscuit, the new Youtube plan had a positive result as the company got swarmed with requests for partnership.

Nintendo is still working on their existing consoles. Only a few hours ago it was announced that a new faceplate for the 3DS, number #055, will be released and details were unveiled on Xenoblade Chronicles X, one of Nintendo’s most hyped games, during the game pre-load event.  Xenoblade Chronicles X will feature a multiplayer component including 4 players online quests. Despite being suggested to increase sales by cutting gaming system prices, Iwata said Nintendo has no plans to do so.  “We aim to return to profit levels more typical of the company in the year ending March 2017”, he added, suggesting that shareholders are expecting a profit of around 100 billion Yen, roughly 845 million USD.

Alessandro is a languages and literature student and gaming enthusiast. Long hair and a bushy beard, he spends most of his time on romantic dates with fascinating old tomes. In his free time, he follows and comments the gaming community while playing games. You can follow him on twitter to see what he's up to.
Previous Minecraft is under investigation in Turkey
Next DICE Awards 2015: GotY goes to DA: Inquisition