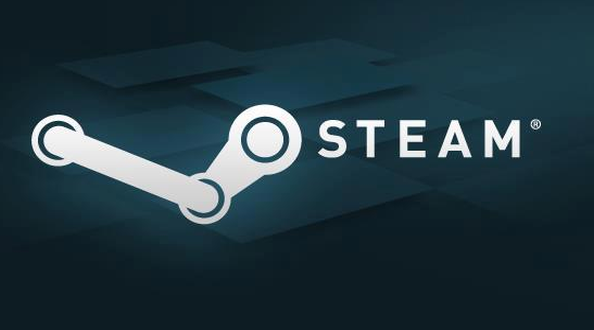 Updating to the Beta version of Valve’s client is always a Russian roulette, as things can get broken or radically changed resulting in the way too familiar feeling of frustration and confusion that switching to unfamiliar software always brings. The latest beta version has, though, a pleasant surprise in store for all testers. Valve has been working on a new system which is now available in the Steam Client Beta. The new UI allows players to easily visualize and manage all of their games and related DLCs. Directly from their games library, after highlighting a game, user now have access to a complete list of available DLCs for the selected title.

DLCs can be managed from the same page, as the latest Steam Client Beta allows user to enable or disable single features or entire packs and to receive additional information about their games and downloaded content. The interface allows quick access to relevant games’ store page where users can purchase additional DLC or check the download status for content their already own, as well as monitor the general status of a game and change their preferences for updates and locally stored files. Steam Client Beta update also brings a few fixes, including OpenGl games no longer crashing when taking a screenshot or recording video and dropdown options in settings dialog no longer showing as blank. The client’s integrated browser has been improved and now allows users to delete cookies and the recent game lists now include both recently purchased and played titles. Some stability issues for the Linux version of Steam Client were resolved.

The Steam Client Beta program is open to all customers. Users can join the program and test the newest version of the client or join the discussion forum where they can contribute ideas, report bugs or suggest additional features before the client gets officially launched and updates are moved to the stable release.

Alessandro is a languages and literature student and gaming enthusiast. Long hair and a bushy beard, he spends most of his time on romantic dates with fascinating old tomes. In his free time, he follows and comments the gaming community while playing games. You can follow him on twitter to see what he's up to.
Previous Tropico 5 will be released on PlayStation 4
Next Sony Xperia E4: not what we’ve been waiting for