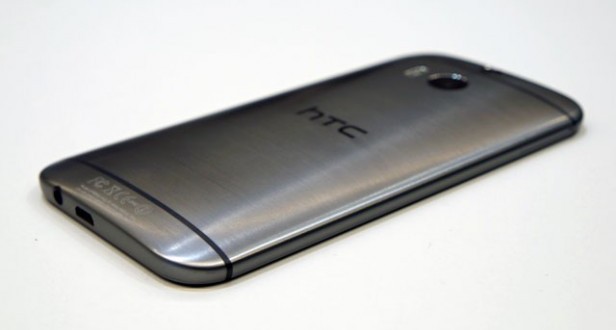 The One M8s price is between reasonable and expensive

The HTC One M9 is the big hit of March and of Spring in general from the Taiwanese company, but that’s not the only thing they’ve introduced in the past few weeks. HTC have revealed today the new One M8s, a mid-range version of last year’s One M8. The One M8s doesn’t change much compared to the flagship, but it does get a few improvements and bit of a downgrade, so to speak, in the hardware department.

The HTC One M8s gets a Snapdragon 615 CPU, which is a 64 bit processor that will definitely work well with Android 5.0 Lollipop and HTC Sense 7.0, which are both on board the new phone. The One M8s camera was upgraded quite a bit, as the Ultrapixel camera from the rear was replaced with a 13 MP shooter, and an added depth sensor to make the experience as nice as possible. The front camera stays the same 2 MP shooter, while the RAM suffers a bit and measures only 2 GB. When it comes to internal storage, you’ll get 16 GB on board, but there’s word that a 32 GB version might also be made available. That might be region-exclusive, so don’t take our word for it.

The one thing that we noticed and loved as a difference between the original One M8 and the One M8s is that the latter has a slightly bigger battery, measuring 2840 mAh, which should make for a pretty decent battery life, in theory. What’s a bit uncertain, however, is whether the One M8s will be available internationally, as HTC has only disclosed that European availability is very near (within a few weeks). HTC also confirmed a price for the One M8s, which is a bit steep, honestly. According to HTC the One M8s price is the equivalent of $564, and that’s a lot to pay for an upper-mid-ranger, when you can substract $150 and get the LG G3.

My life-long dream has been to test out every gadget on the market! Considering the fact that I've rapidly destroyed almost every gadget I've had so far, I'm not inclined to owning something, so my ideal outcome would be to have a different gadget each month. I'm really into smartphones, wearables and tablets and I love Playstation and Xbox, I'm sure I'll beat you at your own game (after a month of training... or two)
Previous Ira Launches its Kickstarter Campaign
Next The Final Fantasy XV Boys’ Club: Is It a Problem?