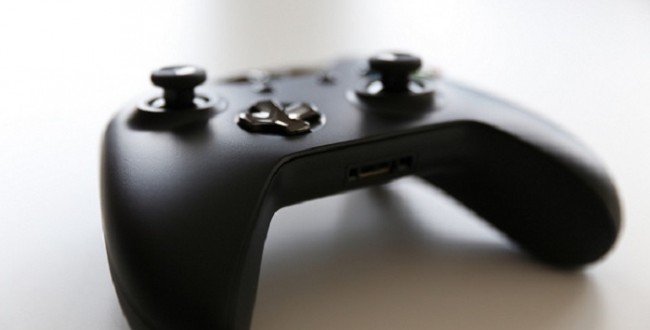 To Xbox One users near and afar, know that your beloved console is never off.  You are adding to your electricity bill by not unplugging your console.  But fear not, there is a new update on the way.  Microsoft intends on giving Xbox users the option of “Energy Saving” or “Instant On.”  However, will it be as effective as they advertised?

It was recently published by the Natural Resources Defense Council that the next-gen consoles were wasting a lot of energy.  To put it in perspective, annual electricity bills were totaling $1 billion nation wide.  Need more?  The Xbox One and PS4 wasted twice the amount of energy compared to their predecessors: the Xbox 360 and PS3.  Still not satisfied? Other findings pointed out that when using the Xbox One “TV Viewing” option, you intentionally increase your electrical output by  72 watts.  Last one, I promise.  The Xbox One utilizes more energy when it is not in use.  So those long nights where you leave it alone, you’re financially hurting yourself.

First off, wow.  Who knew that this next-gen console would add onto the bills?  It’s surprising that such a small box would be the complete opposite of energy efficient.  The last thing gamers should expect is that their console is sucking away their fun.  The fact that Microsoft is now addressing this?  It’s great that they address the issue, but it leaves them open them to environmental critics.

Game Spresso notes that Microsoft’s two options are vague.  For “Energy Saving” it’s described as “Slower start-up time” and “Get interrupted for updates.”  For “Instant On,” it’s described as “Faster start up time,” and “Get updates automatically.”  They believe the options are vague, and aren’t informing users of the consequences.  Make sense, last thing gamers need to see is that their fun will end up costing them.

It seems that our quest for the ultimate console has cost us.  Our high quality entertainment comes at the price of paying a little more on our electricity bills.  Microsoft’s idea of making the Xbox One energy efficient is a small step in the right direction.  However, it seems like Microsoft waited a little less than two years to finally address the issue.  Either they knew about it, or were waiting for someone to call them out on it.  Definitely be on the look out Xbox users, more energy efficient updates should be coming our way.

When he's not venturing Hyrule, he's probably out on the tennis courts. His Y-axis is always inverted.
@slimjimmy_
Previous Mutant Mudds Super Challenge Launching this June
Next Capcom will Release Four Mega Man GBA Titles on the Virtual Console in May