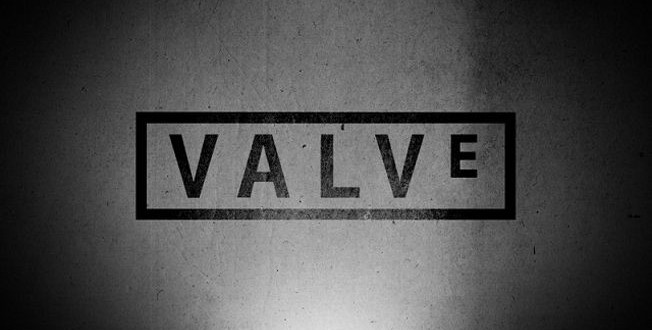 Valve Allows Modders to Charge for their Creations

Valve has introduced a payment system for user-created mods in The Elder Scrolls: Skyrim, where the community can buy and sell content through Steam’s Workshop. Steam announced the change as a ” new way to support Workshop creators”, that will allow them to create “top quality items and amazing new experiences for your game.” The revenue split between the studios and the content creators is 75% and 25% respectively, prompting some to question whether the move is being made in the interests of business or if it is really to give modders a chance to earn money for their work.

Bethesda, the studio behind the massively successful Skyrim, has weighed in by saying that the change will allow modders to “now have the opportunity to earn money doing what the love – and all fans have a new way to support their favorite mod authors”, adding that “(m)odding has been important to all our games for such a long time. We try to create worlds that come alive and you can make your own, but it’s in modding where it truly does.”

According to Bethesda, the mutual decision from both themselves and Valve to leave the marketplace uncurated by either of them came from a desire for fans to decide what they should pay and charge for the mods. Addressing the problem of potentially unfinished or faulty mods being sold, Valve have promised a 24-hour testing period for the buyers, within which time they can get a full refund if they are not happy with the product.

It was only a matter of hours after the change was implemented that the first hiccup appeared, with a paid mod being removed from the marketplace due to a lack of permissions from a partial contributor. Modder Chesko created a fishing mod which incorporated another one created by fellow modder Fore. It was put up for sale on the site without prior knowledge from Fore. The issue was resolved amicably when the two communicated and the mod was removed.

This is not the first time that Valve have implemented charges for user-created content, but it marks a considerable increase in scale from selling hats in Team Fortress 2. The announcement has divided opinion among the modding community, with a petition to revoke it having already garnering thousands of signatures, but it remains to be seen what the long-term effects of the change will be.

Alessandro is a languages and literature student and gaming enthusiast. Long hair and a bushy beard, he spends most of his time on romantic dates with fascinating old tomes. In his free time, he follows and comments the gaming community while playing games. You can follow him on twitter to see what he's up to.
Previous Just Cause 3 Game-Play Reveal
Next Steam Greenlight Spotlight: Ambit