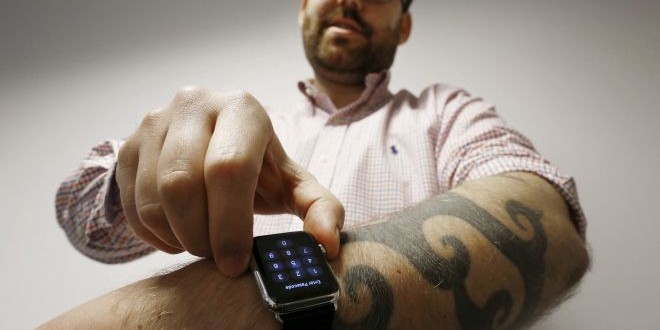 In a statement published by CNN Money, Apple says, “Permanent or temporary changes to your skin, such as some tattoos, can also impact heart rate sensor performance. The ink, pattern, and saturation of some tattoos can block light from the sensor, making it difficult to get reliable readings.” However, are users really that concern about their heart rate?

The way Apple played this off was that tattoo’s prevent your Apple Watch from functioning properly. It’s only one thing in particular that won’t work. Unless the users are working out extensively, there is really no need for Apple to come out and say that. If something isn’t “working properly” it means that there’s a malfunction within the technology.

But Apple decided to do a double take and said, “”If you’re not able to get a consistent reading because of any of these factors, you can connect your Apple Watch wirelessly to external heart rate monitors such as Bluetooth chest straps,” What’s the point in saying there’s a problem with the device when they have a solution prepared?

After all, the Apple Watch is nothing more than a watch. The only significant detail that makes it special, is that you don’t have to check your phone constantly for updates. The same goes for all the other smart watches. It may be great to be wielding a piece of the future, but remember it’s core value: a watch is meant to tell time. For it to serve any other function is ridiculous.

When he's not venturing Hyrule, he's probably out on the tennis courts. His Y-axis is always inverted.
@slimjimmy_
Previous Who’s Going to the Video Game Hall of Fame?
Next Are Vita Owners Giving Up?