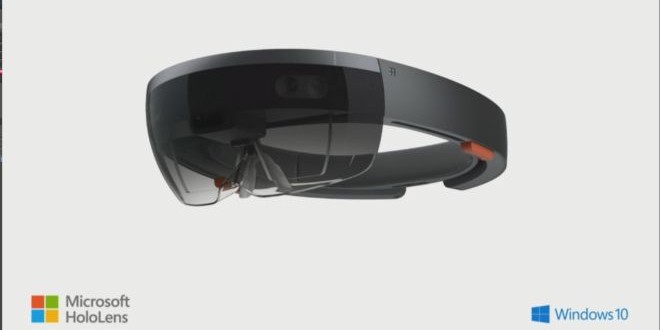 Microsoft’s Hololens: Don’t Be Too Hasty

It may come as a shock, to some of you, that Microsoft’s Hololens will cost more than the Xbox One. Hold on, before everyone panics, this is the virtual reality market. The Oculus Rift costs about $350, which is already sizable heap of money, and Sony’s Morpheus may be following that same route. Don’t get me wrong, the idea of portable virtual reality tech is amazing. However, it will be not be as readily available to some.

Paul Tassi, a contributor to Forbes, doesn’t hold high hopes for the HoloLens. He says, “Despite its gaming intentions, whenever the HoloLens is released, I don’t think it’s going to be a console competitor, even if gaming is one of its primary functions.”

“Honestly, there isn’t even much to compare it to other than also-not-wide-released VR headsets, so the market doesn’t really exist yet.” He also mentions that it’s too early to begin discussing prices of future VR tech. Tassi is right in saying there is not much to compare (there really isn’t). But, if products like the Oculus Rift have their set price, wouldn’t it be fair to to say that similar products would have similar prices?

It’s not like Microsoft expects all of it’s Xbox owners to buy the HoloLens right away. The high price makes it available to a select group of people. At the same time, this technology is relatively new. Don’t expect prices to drop for a long time (they’ll probably drop pending popularity, after all it didn’t take the Xbox One long to drop from $500). Also be prepared to see some demos at E3, especially involving Minecraft. That’ll definitely be an experience.

When he's not venturing Hyrule, he's probably out on the tennis courts. His Y-axis is always inverted.
@slimjimmy_
Previous Galaxy Note II Android Lollipop update seems to be out of the question
Next Will Steam eventually bring back paid mods?