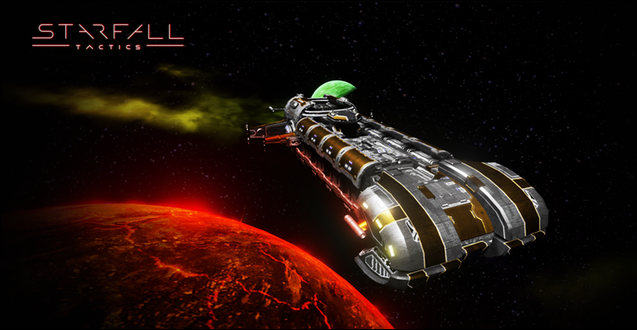 Preview: Starfall Tactics is the Next Big Space RTS

“Create a custom space fleet, lead it into battle and fight for control of the galaxy!” This is the sentence that I first read about Starfall Tactics, and it immediately led to me wanting to know more about the game. Space has always been a fascination of mine, and from space sims to RTS games such as Homeworld, I’ve lost hours of my life exploring the dark reaches of the universe. Seeing a new contender in the space RTS genre not only excited me, but felt like it was filling a void in the genre that has been there for some time now.

Starfall Tactics is set in a war-torn galaxy that is controlled by three factions. The game acknowledges the strengths and weaknesses of both the RTS and the 4X genres, and promises to bring only the best mechanics from each together to form a strategy masterpiece. This will be accomplished by the combination of the in-depth, tactical combat system of strategy titles with the expansive and intriguing universe of a 4X. 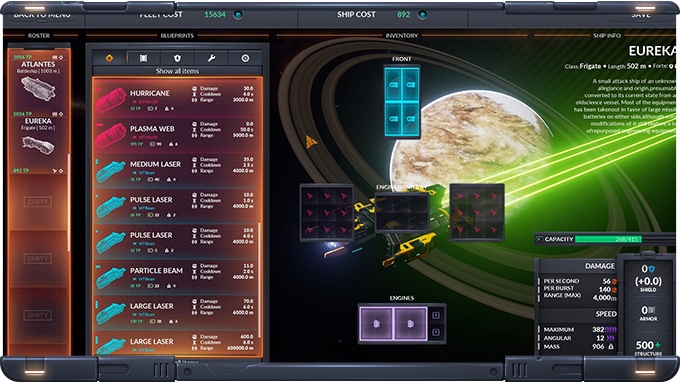 The tactical combat system in Starfall Tactics looks to possess the control and precision of an RTS game while still managing to keep the depth of a wargame. This will be accomplished through the use of “real-time projectile impact, line of fire, and ship collision.” These mechanics combine to create combat that is both challenging and entertaining. The game’s advanced damage system allows you to pinpoint pieces of an opponent’s ship in order to shut down various systems. Each time a ship takes damage, there is a chance that a part of the ship will fail, or become entirely annihilated. Ships can feature up to three attributes: shields, armor, and structure. Shields protect against damage of the energy type, armor protects against physical damage, and structure controls the internal ship systems.

Another focus of Starfall Tactics is on the ability to customize every piece of your ship. Everything in the game ranging from the ship itself down to each engine is created through a blueprint. Through simple changes, players can customize their ships in order to adapt their strategies depending on how they would like to proceed in a particular situation. Each ship can be built in a way that it can accomplish multiple tasks, instead of just having a single role. There are no bad choices in Starfall Tactics, it is all dependent on how you would like to play, and what sort of gameplay is most enjoyable to you. On top of customizing the functionality of your fleet, you can also customize the looks, meaning that you can choose color that can be applied in various finishes such as matte or flat. There are also plans for epic skins, which will not only change the color, but the shape and parts of a ship, giving it a unique and awesome appearance. 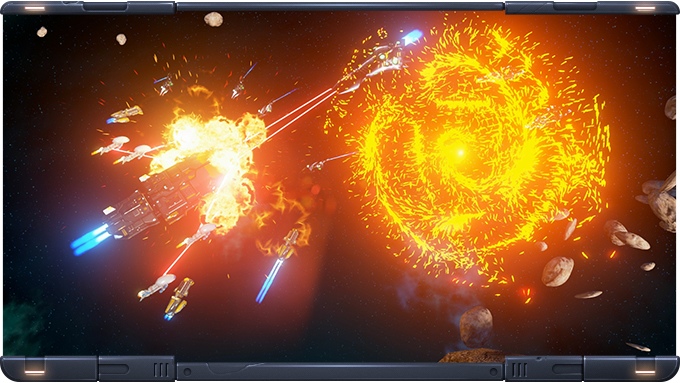 On top of the in-depth combat, Starfall Tactics promises to create a universe that is worth exploring. Not only a universe that is interesting, but one that you cannot help but become engaged in. The core gameplay takes place in two modes: you have session-based PvP, much like Starcraft 2, and you have the Galaxy Conquest mode. Galaxy Conquest presents the player with a persistent map that is inhabited by multiple warring factions. Each player’s fleet is represented by a single starship, and this can be used to interact with other objects and players in the world. You can experience this mode alone, or grab some friends and play it cooperatively. In terms of its map, it is divided into sections consisting of safe zones, faction territories, and neutral areas. Each zone consists of a huge number of diverse activities including trading, discovering new planets, and carrying out assignments given by your faction leader.

While most 4X games tend to fade out in the depth of their universe over time, Starfall Tactics plans to prevent this by allowing thousands of players to make decisions and interact with the map. The players who decide to venture into the dangerous depths of the universe will be rewarded with greater profit. Players will be able to form clans, which can then be used to conquer large areas of the map and attempt to hold down as much territory as possible. Unlike other games where large alliances can dominate through their numbers, the game will play out combat situations through instance-based matches, which will make it possible for smaller clans to emerge victorious. Whether you decide to use power, intelligence, diplomacy, or betrayal, Starfall Tactics promises that you will have a blast doing so. 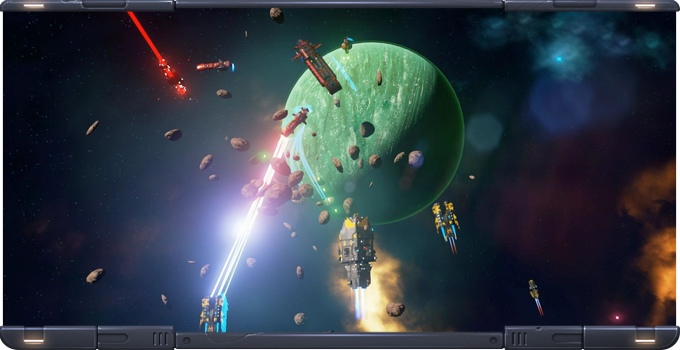 Starfall Tactics is currently seeking approval on Steam Greenlight as well as funding through Kickstarter.

I enjoy playing pretty much any type of game out there. My passion lies in finding the gems of the indie gaming world. When I'm not playing games, I'm programming them, at the gym, or tending to my small army of cats. Writing has always been a part of my life and I'm grateful for the opportunity to get my content out there for people to see.
@spf0227
Previous Steam Greenlight Spotlight: Sentinels
Next Fallout 4: Cinematic Trailer Listed on LinkedIn Profile