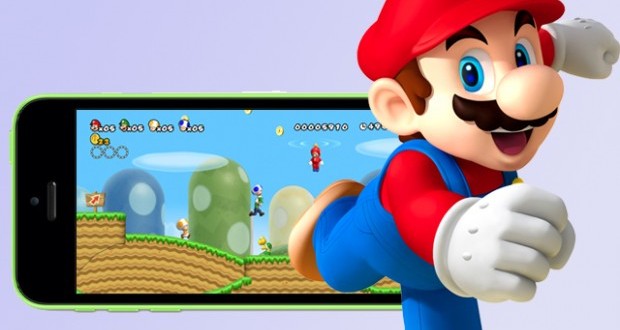 Nintendo has said that it is developing a new membership service that will bridge the gap between the 3DS, Wii U, PC and mobile devices. The ID system will also be utilized by the company’s currently-in-development follow-up to the Wii U, codenamed “NX.” It is believed that this will offer some kind of alternative to the recently terminated Club Nintendo rewards program, which is in the process of being phased out across the world.

Nintendo CEO Satoru Iwata spoke of the new service at a recent investor meeting. He said that “our members will be able to visit Nintendo’s website and log in with one ID, and they will receive various services including the ones based on their past purchases and gameplay records as well as services that will be an improved version of the current loyalty program.” This is great news for existing owners of multiple Nintendo platforms in particular, who have complained in the past that each platform’s online ecosystem (eShop etc.) feels disconnected from the others at times.

It recently became public knowledge that Nintendo have entered a partnership with DeNA, and will begin making games for mobiles and tablets. If Nintendo games are going to be playable on iOS and Android gadgets then it only makes sense that this new ecosystem also encompasses those machines too. The company hopes to have its first mobile game released by the end of the year, which is apparently around the same time that this new membership service will become available. Four more mobile games starring Nintendo’s characters are scheduled for release before March 2017. Mr Iwata said that this new direction is “not because we think that the dedicated game system business will wane, but because doing so will encourage a greater number of people to associate with Nintendo IP.”

I’m Load The Game’s co-founder and community manager, and whenever I’m not answering questions on social media platforms, I spend my time digging up the latest news and rumors and writing them up. That’s not to say I’m all work and no fun, not at all. If my spare time allows it, I like to engage in some good old fashioned online carnage. If it’s an MMO with swords and lots of PvP, I’m most likely in it. Oh, and if you’re looking to pick a fight in Tekken or Mortal Kombat, I’ll be more than happy to assist! Connect with me by email markjudge (@) loadthegame.com only
@@MarkJudgeLTG
Previous Assassin’s Creed Syndicate Footage and Launch Date Revealed
Next The Lawsuit Over Killzone’s Graphics Has Been Dismissed