Breaking News
Home » OPINION PIECES » The Apple Watch: Is it practical these days? 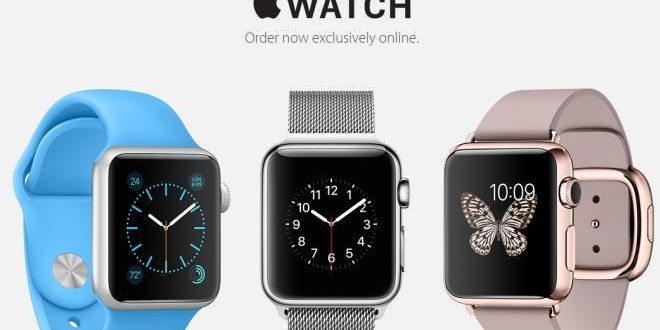 It is doubtless that most people have already heard of the existence of the Apple Watch by now, a device that is intended to revolutionize watches and for some, it is the first time that they have even heard of the smart watch market. Perhaps for some of you, your first question was simply “Why? What can it do?” With a potential selling price that is roughly $350 at minimum (enough for an Xbox One), that question is a very important question that needs to be answered. However, when Apple’s marketing of the Apple Watch in response to such a question can be summed up by simply saying “Its an Apple Watch, go buy it”, it doesnt exactly answer the ever important question of “What does it do?”

As of now, the default apps for the Watch allow it to receive calls, emails, messages, various fitness related functions, and most notably, the ability to be able to see what your phones sees from a distance, among the expected time keeping features. For the most part however, everything that you can do with a Watch you can also do with a phone, meaning that you are essentially buying a miniature phone that is strapped to your wrist and has a smaller pool of potential apps to choose from. From a practical sense, this makes the Watch rather redundant especially for its price, and when people generally dont wear watches as much as they used to, it appears as though the Watch only exists to fill a role in society that didnt really need to be improved in such a way to begin with. Somewhat ironically, the decline of watches and the rise of smartphones can be at least partially attributed to the success of the iPhone.

That being said, there is no telling what it can do in the future, even if it currently appears to be rather useless to the average person (or at least if you already have a smart phone). Perhaps it can eventually serve a purpose that none of us can foresee at the moment, but until then theres no real reason to buy the first version of this product. This is especially true when regular watches dont have the limitations of having a relatively short battery life and high price while smartphones can do everything the Watch does but with the benefit of having a bigger screen.