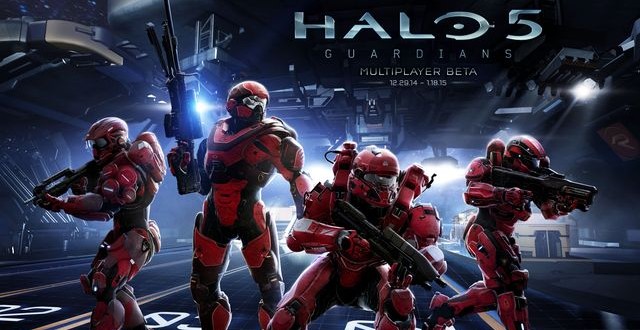 Halo and Xbox players rejoiced at the news released earlier this week about the online availability and content being shipped with the fall released of Halo 5: Guardians.  In a Game Informer interview, 343 Industries touted the fact that there will be 20 multiplayer maps with launch, plus, Xbox Live Gold membership will not be required to play the always-fun online co-op campaign. Unfortunately, that’s not entirely true.

Executive Producer of 343 retracted the original statement that said a Silver membership would be enough to get co-op players online. “I misspoke… when stating that online co-op campaign would be supported with an Xbox Live Silver account,” said Josh Holmes, in his blog post, “Co-op campaign will require Xbox Live Gold to play.” While this is the case, he did reassure players that there will be a little treat waiting for them when they open the Halo 5 box after purchase. “That said, it is important to us that fans have the opportunity to play the full co-op campaign experience and we are doing this by providing a 14-day Xbox Live Gold trial with Halo 5: Guardians.”

A free trial to Gold isn’t rare, I used to stock pile them back in the Xbox 360 days as well, but it is a good little bone to throw to those that may not have dipped into the online experience otherwise. For those who are unfamiliar with the Live Gold subscription, it’s an annual fee of $59.99 USD that allows you to play online at any time, along with added perks (al-la PSN) with Games for Gold, a small number of free downloadable games each month.

Halo 5: Guardians is set for official release on October 27th, 2015 exclusively for Xbox One. In addition to the 20 multiplayer maps that will be included at launch, 343 has also mentioned there will be an impressive 15 more added to the online roster, and all will be available no later than June 2016. Expect to see a major presence of Halo and Xbox at E3 next week, including a live demo and possibly hands-on availability.

It has been a while since we’ve gotten a new installment in the Halo series, ...