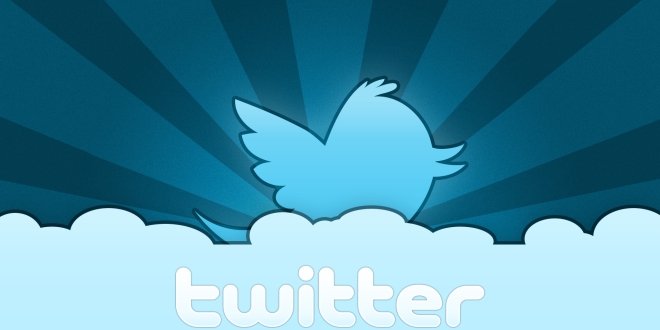 In 2013, Twitter released a beta they called the “Experiment Program” to Android devices. Only those who accepted the invite for the program on their notifications would become part of the beta, which involves getting new builds to Twitter and being able to test them out before they are officially released. While this caused some buggy issues with those that are a part of the program, it allows them to try out new features before anyone else, and it has proven itself to be useful for the company. Twitter is now bringing the “Experiment Program” to IOS devices.

This was reported by TechCrunch, who said that they were told about cases of people being sent invites on their iPhones and iPads about the “Twitter for iOS Experiments Program.” There were even users who claimed that they received the invite months ago, but the link for the beta did not work. For those who have made it into the program, supposedly only a few hundred so far, will have the same deal as those a part of the original Android program. Get to try out new features and builds before anyone else, but there might be a few bugs and you certain things you experiment with must be kept confidential.

While it still has a way to go, Twitter must have seen enough success in the “Experiment Program” on Android for them to bring it over to IOS. There is no way to request to be in the beta unfortunately. Users will just have to wait and see if they’ll be the one to get the golden ticket.