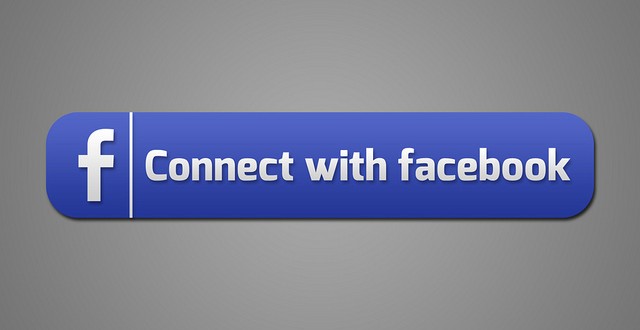 Facebook and Windows seem to have fallen out with each other. Strange considering Microsoft’s recently announced partnership with Oculus – owned by Facebook. Facebook has updated their graph API, their post states that the move was in response to feedback that people want more control over where and when their information gets shared. This also makes changes for people who are creating apps for the web platform. For Facebook users this is obviously a good thing. Unfortunately this also affects anyone that uses a Windows PC, tablet, or phone. You see, Microsoft uses a feature called “Facebook Connect” and with the new changes at Facebook this feature no longer works on Windows’ devices. The changes are probably the most noticeable if you use a Window’s phone. Microsoft had this to say in an email to Windows users:

If you use a Windows device, and you’ve linked you’re Windows ID to your Facebook account, you may have noticed a few changes that began on June 9th. With Windows 7, 8, and 8.1, Windows’ devices were intended to increase interconnectivity between you and your contacts. The People app, which functions as your contacts on Windows phones, collects data from your accounts on Twitter, Facebook, etc. and places it all in one convenient place. This allowed you to import contacts without having to manually add them to your phone; and it also created a convenient place to follow your friends, and post to them, on all of their social media accounts from one place. Their news feed within the app would update with all of their linked social media accounts, so there was no need to jump between each app to see what was happening. With the change made at Facebook, this no longer happens with any of your Facebook connections.

But there are more changes than just that, this is what will be disappearing:

These are perhaps the more notable of the changes, for complete details you can check Microsoft’s support page here. Unfortunately for Windows phone users, this runs counter to the design of the phone. The phone’s people app was intended to be a simple hub for all of your social media, the change definitely upsets this by making it a far less seamless experience. Tablet and computer users can continue, relatively unhindered, by simply logging into Facebook through the internet. But, Windows phone users will have to decide if they want to use Microsoft’s Facebook app, which unfortunately misses several Facebook features, or sign in through the web. Facebook has given people a fix to link their Facebook events to an Outlook calendar that can be found on Microsoft’s support page, but there was no word on whether a fix for contacts would be made. So, from here on out Windows’ People app will no longer function as the sole hub for all of your contacts and social updates. Hopefully, Windows 10 will be able to fix this, but nothing has been mentioned.

Hi I'm Daniel and I'm an aspiring writer, avid gamer, and wanna-be cook; I'm not quite certain in which order. I like all things RPG and if that means swords n' spells, all the better. But, provided it has a good story I'll probably want to try it regardless of what it is. I'm a Windows junkie, and I spend my time gaming on Xbox, PC, and my 2DS.
@@danielcooper179
Previous Halo 5: Guardians- Meet the New(ish) Playable Characters, Osiris and Blue Team
Next Undecided on which Android phone to buy? Let Google decide