Breaking News
Home » NEWS » RTX 2015: A recap of entertainment news from the convention 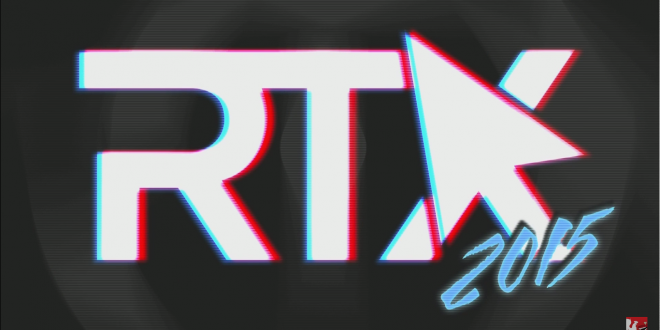 RTX 2015: A recap of entertainment news from the convention

The fifth year of Rooster Teeth’s annual convention for their fans, RTX, wrapped up today, and with it came news of various developments in the world of video game related entertainment. 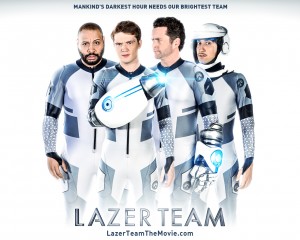 Rooster Teeth’s first feature film about aliens granting humanity a suit of advanced power armor that makes its way into the hands of four idiots has been given a release window. At the Foundering Fathers panel, Matt Hullum stated that the movie will come out “soon”, likely around winter.

The next season of Red Vs. Blue will be slightly different from previous seasons. It has been stated that season 14 will be written by various writers (including guest writers) and will comprise of short stories that take place at any time in the universe of Red Vs. Blue. While the list of characters is still being worked on, new and old characters will make an appearance.

This new format is a departure from the previous seasons that rewarded long time viewers with a long running plot, but this is merely an experimental run, and thus the short stories will only be part of Season 14 for now. 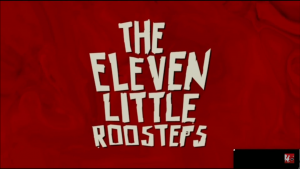 Set as a sequel to Ten Little Roosters, The Eleven Little Roosters will feature Ryan Haywood as he is enlisted to help settle a case of international espionage. It is described as a spy thriller where Ryan has to root out a mole from a league of assassins and spies, with more interactive elements than its predecessor.

Social Disorder will return with a second season, featuring the antics of Aaron Marquis and Chris Demarais as they pull off various pranks on members of the public, as the name implies.

A third season of Immersion is also in the works, stated to have an expanded scope compared to earlier seasons with a release date set for some time between late September and early October.

Strangerhood will have it’s Season 2 premier during X-Ray & Vav’s midseason break at the end of the summer.

Ubisoft had a strong presence this year, as they had last year, showing off two of their upcoming games on the Center Stage: Assassin’s Creed Syndicate and Rainbow 6 Siege.

A recap of the game between Achievement Hunter and Funhaus in Rainbow 6 Siege can be found here.

A recap of the scripted demo of a never before seen mission in Assassin’s Creed Syndicate can be found here.