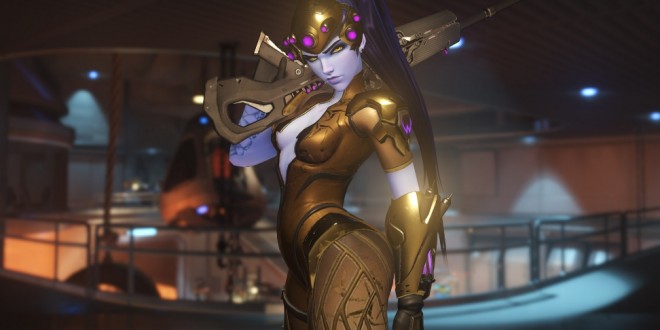 Games are like porn: some people admit they play them, the others lie about doing it. Let’s face it, we all play them. Some of us on a daily basis, other more rarely. Some people play on their computers, others on their smartphones, and the really serious gamers play on their consoles. The fact is that everyone does it. Those who consider games their lifestyle mainly play tactical games, while the majority of people opt for more accessible ones that don’t require a lot of time. Below you can find a top five of the most popular games of this year.

Pokémon Go is definitely the  most popular game of this year. We bet that not even the developers of the game could have foreseen the frenzy it will cause in only a day from its launch. Its success was hinted by the huge interest people have manifested in the app even before it was released, but who would have thought that it will become such a hit? In a single week from its launch, it was installed on over 5% of all Android devices over the USA. Everyone was chasing the imaginary creatures in real places, such as parks, public institutions, and even museums. For some people, Pokémon Go was a blessing in disguise, given the fact that it finally motivated them to exit their homes and mingle with other people, for some it turned out to be a nightmare. Especially for those who found themselves wrapped around trees or in other quite unfortunate situations because they were chasing Pokemons when they should have been paying attention to the road. The game is available both on Android and on iOS devices. 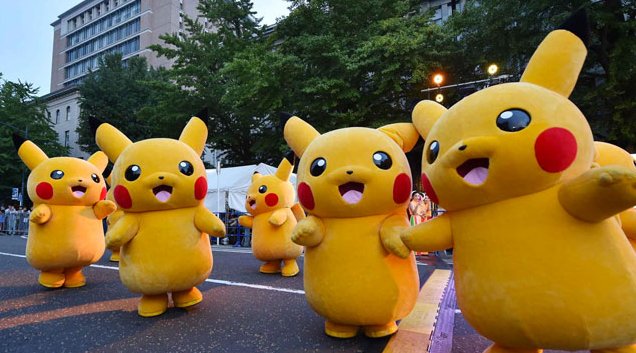 This is one of the most popular shooters of the year. Unlike the previous game, this one ties gamers to their chairs, but they will definitely not think that they have wasted their time. This Blizzard hit was released in May, and ever since it won over a great number of fans. Even though players won’t feel the need to get outside and socialize much, it is a multiplayer game that will develop social skills, given the fact that players for teams of six, who need to work together in order to secure and defend different control points or escort a payload to its destination. Who wouldn’t like to escort money after all? The game can be played on desktops, laptops, and on the two major game consoles, the PlayStation 4 and the Xbox One. 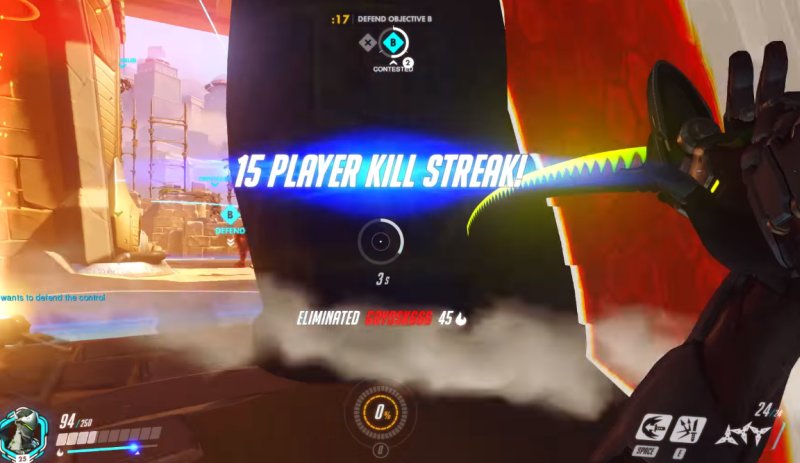 Online casino games also have a huge number of fans. A lot of people like to try their luck in such games. Usually, there is a fair chance that they would actually make money out of these, and we all know that combining business with pleasure is great. The majority of players choose sites such as the M88 online. On sites like this, players have multiple games they can choose from. There are a lot of card games, like Black Jack and video poker, but for those who don’t have luck at these, there are also slot games, dice games and more. Given the multitude of online casino games one can play, it’s safe to say that everyone can find at least one they will enjoy. On M88 online, for example, players can choose between games like Fortunate 5, Pharao’s Secrets, Safecracker, Age of Gods, Age of Gods: Furious 4, Five Tiger Generals, and Funky Monkey. What they all have in common is that they are easy to play and ensure a lot of fun. They don’t require any special game consoles either, all users need is a computer, a smartphone or a tablet to enjoy them. Basically, they are available for everyone who wants to play them, without any additional investments needed.

World of Warcraft was in the top of the most popular games for a few years now, and its latest expansion, World of Warcraft: Legion is a highly anticipated one. It was announced last year, but it was only released a couple of days ago. World of Warcraft fans now have ten new level caps to explore and a whole lot of new artifact weapons to try out in every class. The latest expansion brings a new area on Azeroth, called the Broken Isles, and it also introduces a new hero class. This is only available from level 98, so if you are not quite there yet, you will need to hurry up and explore the new features as soon as you can.

Tom Clancy’s The Division is another popular shooter, but unlike Overwatch, it is a third-person shooter. It was first announced in 2013, but it was released only in March 2016. Players are agents of the Strategic Homeland Division, and their goal is to help the Division reinstall their operations in New York, after a smallpox pandemic. In their activity, players need to investigate the cause of the outbreak and stop criminal activity in the area at the same time. The Division was Ubisoft’s best selling game, and it raised an estimated amount of $330 million globally in the first week after its launch. That is quite a big deal, given the multitude of games that were recently released.

Even though these are the most popular games of the year, at least so far, they aren’t the only ones to consider in case you would like to start playing a new one. There are thousands of great games out there, waiting for someone to discover them. What are your favorite games and most importantly, why?

I’m Load The Game’s co-founder and community manager, and whenever I’m not answering questions on social media platforms, I spend my time digging up the latest news and rumors and writing them up. That’s not to say I’m all work and no fun, not at all. If my spare time allows it, I like to engage in some good old fashioned online carnage. If it’s an MMO with swords and lots of PvP, I’m most likely in it. Oh, and if you’re looking to pick a fight in Tekken or Mortal Kombat, I’ll be more than happy to assist! Connect with me by email markjudge (@) loadthegame.com only
@@MarkJudgeLTG
Previous Why Augmented Reality is Superior to Virtual Reality
Next The Best Free Online Games Of 2016

If you happen to be an Overwatch fan and also happen to enjoy cooking, then ...